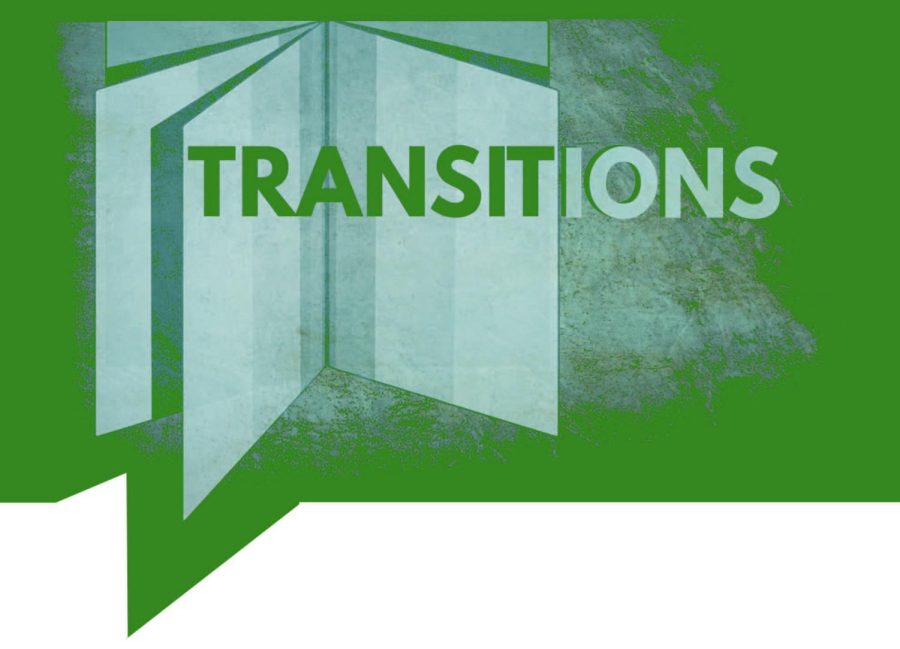 Until last fall, Macalester tried to keep up with its community and its many changes through Zoom screens, and many students did not come to campus at all during the year. We came back after over a year of upheaval to a school still mid-transition — and with a lot of questions about where our community stands and is heading.

Those questions felt more pressing than ever after November’s student-led sit-in during a meeting with senior administrators. Hundreds gathered and listened to our peers take the mic and share where the school had failed them — in physical and mental health during a pandemic, in creating a safe and welcoming campus for BIPOC and international students, in academic work and classroom settings.

Several students asked questions about access to information: where does the school invest its money? How does senior leadership make decisions? How can the school hold people accountable when they cause harm? Why was the school losing staff members at a higher rate than usual? These are not new questions, but among a campus community distressed by a tumultuous year, they carried a heightened urgency. As students who share many of those questions, and as journalists reporting on campus, we sought to attempt to answer them.

Last fall, The Mac Weekly staff sat down and listed around a dozen big questions we had. After several months of workshopping, that list has grown into this series. Over the next several weeks, we will be publishing a number of articles about the conversations, challenges and struggles that have arisen at the college in these years of transition. We hope that these stories offer insight into information that is usually inaccessible. This week, we’re opening the series with two pieces to set the scene: an explainer of who does what at the college, in recognition that this information isn’t readily available, and a report on the school’s recent restructuring of senior administrator positions.

This series is far from a comprehensive story of everything that has changed at the college; rather, we hope to capture some of the stories of transition that are emblematic of the last two years.

As The Mac Weekly regains its own footing amid these transitions, part of our mission is to strengthen our connections with the student body and the rest of the community; please reach out to us at [email protected] with your feedback, further questions or if you want to get involved.