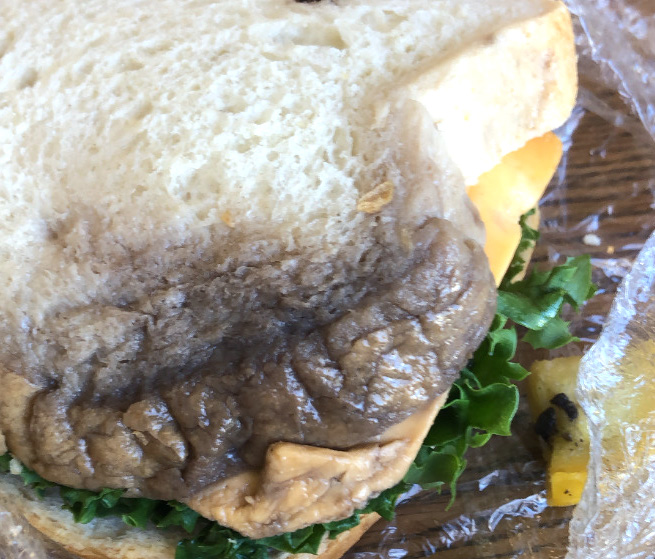 At this point, everyone at Macalester knows someone who has caught COVID-19. At the beginning of March there was a large spike in cases, with 34 positive tests, 21 of them on campus. According to Macalester COVID Operations communications, contact tracing indicated the increased amount was due to social gatherings. I was one of those positive cases, and I lived in Macalester’s on-campus quarantine housing from Mar. 2 to Mar. 12. What my housemates and I experienced, as well as many others who have reached out to me with horror stories, is appalling and needs to change.

The house I was in was located at 222 South Vernon Street, adjacent to the language houses. The other three are the Summit House, 92 Cambridge Street and 63 Macalester Street. My house, as I found out shortly after I arrived, was infested with box elder bugs: harmless, but big and all over. I woke up on multiple mornings with bugs crawling on the wall next to my face.

Macalester COVID-19 Case Management and Facilities were both informed of the infestation, but told us, “The best thing to do is vacuum them up or sweep them outside.”

Another student, who was quarantined in the Chinese House in April 2021 and wishes to remain anonymous, gave a similar story about ants that would “crawl into my drinks and food.”

That isn’t the only issue with the houses that students have faced. When they arrived, the student in the Chinese House found that it had not been cleaned in months. There was rotten food strewn around the house and in the fridge and a biohazard bag of linens by the door, as students are instructed to leave when they check out.

Over winter break this year, the heating didn’t work for four days in 92 Cambridge, despite a student staying there. In Minnesota, that’s not just an inconvenience, it’s dangerous.

The most frequent complaint with COVID housing I’ve heard is with the food. For students on the meal plan, which is everyone that lives in a residence hall, Bon Appétit was supposed to bring a bag every night with a hot dinner and two cold meals for the next day. That plan frequently failed. More than five students have shared that their food was simply not delivered on one or more occasions, and there was no compensation for ordered food. On March 9, I received a rotten sandwich for lunch. I couldn’t make anything to replace it in the kitchen either, as the stove was broken.

Dietary restrictions were also an issue with the food service. Gluten free students – of which there were two in quarantine at the same time as me — were unable to eat the majority of the food delivered. They were provided money to order meals, but not enough to last the minimum seven day isolation without snacks the students brought themselves.

The last common complaint students had was with communication. Multiple students have told me that they had no idea what day they would be leaving or when they would be tested. With each day in quarantine meaning another day out of class and school, it was important for students to know when they could return to their lives.

For me and the other students quarantined at the same time, we were told by our COVID Case Manager that we could test on day nine to be able to leave, given our result was negative. Less than three hours before, after informing our bosses and professors of our possible return, we were told the COVID testing rules were being eased – but that meant we would have to stay the full ten days. That was also the first time we were told that a “10 day quarantine period” meant we could leave on day 11, not 10. This lack of communication made planning our return impossible.

All these issues were faced by Macalester students, many of which were extremely ill through the duration of their isolation.

“I was really sick … and I quite honestly didn’t have the energy to advocate for myself”, one student said.

These complaints aren’t just about bad houses and bad food – they’re about the inability to feel comfortable while facing the physical and mental effects of COVID. Macalester needs to do better to provide a safe and healthy environment, while also making the transition back to classes easier. As we move into the third year of the pandemic, conditions need to be better for COVID-positive students.