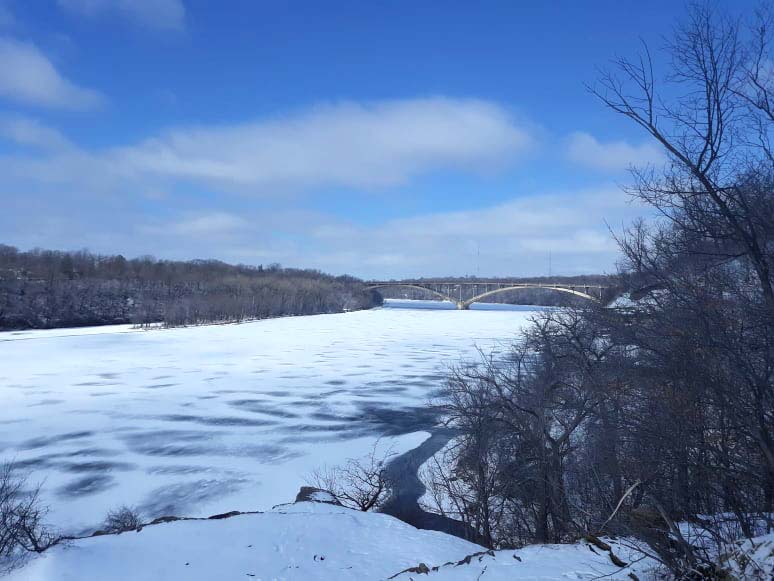 In late January, Macalester was awarded a $1.497 million grant by the Andrew W. Mellon Foundation in order to fund a new initiative called “Mississippi River Watershed: An Immersive Humanities Curriculum.” According to a press release by the college, Macalester’s project is one of 12 project proposals from various liberal arts colleges across the U.S. to receive a substantive grant from the Mellon Foundation’s Humanities for All Times Initiative.

“The intention of the grant is the recognition that humanities enrollments continue to decline… What are ways in which we can start to develop more innovative curricula and approaches to education?” John Kim, a media and cultural studies professor and one of the leaders of the project, said.

“One of the main ways of attracting students to the humanities is to address and draw attention to the social impact of the humanities, where you can demonstrate how the humanities have a role in supporting people to engage in issues of social justice within public life,” Kim said.

The proposed curriculum itself deals with the Mississippi River in its entirety. According to Kim, the curriculum intends to explore issues at the intersection of race, the environment, and the extraction of natural resources. Some of these issues include problems with climate change due to environmental pollution and the enduring legacy of U.S. settler colonialism in areas along the river.

Macalester’s curriculum includes partnerships with various research stations along the river, known as river hubs, such as the Water Protector Welcome Center in Palisades, Minnesota. Kim said that students will be encouraged to travel to these different hubs throughout their participation in the project. In addition, there will be a domestic study away program opportunity in 2023 where students will have the opportunity to travel for 200 days from the headwaters all the way down the length of the river.

Kim cited as inspiration for the project and grant the ongoing activism of students at Macalester as well as in Minnesota more broadly.

“I think the inspiration for the grant really is in response to what’s been happening on campus and around campus the last couple of years, like student activism around the George Floyd uprising,” Kim said.

According to Kim, one goal of the curriculum is to get students to engage themselves in activism around social justice issues. He noted that the Mississippi River travels through Ferguson, Mo., which is where Michael Brown was murdered by police in 2014. He said that this specific instance of police brutality will be discussed in the context of the study of the Mississippi and the events that took place around it.

“One of the reasons why we’re interested in not just sort of thinking about Macalester, but thinking about the river in its entirety, is because it is such a compelling and iconic sort of place or ecosystem,” Kim said. “It helps us to understand the history of the United States, thinking about issues at the intersection of race, environment and resource extraction.”