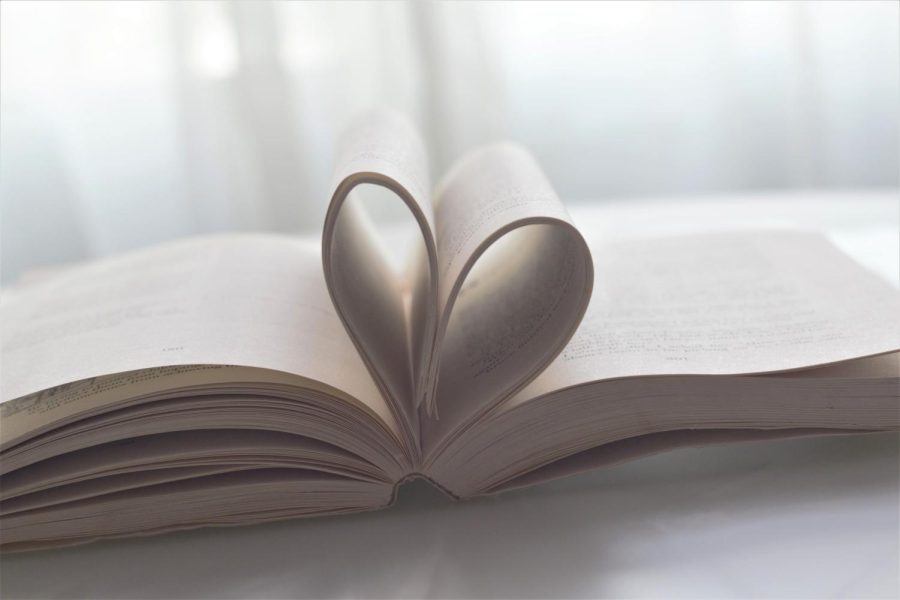 Last Friday, Oct. 8, Macalester hosted a book launch for associate English professor Penelope Geng’s new book, “Communal Justice in Shakespeare’s England: Drama, Law, Emotion.” At the launch, the audience heard from Geng about her work, what inspired her to write the book and what she thought was most important about law in Shakespeare’s time.

The book argues for the importance of drama’s role in preserving the culture of participatory justice. Geng suggests that communal justice is not a new idea, and explains how English playwrights in the sixteenth century fostered this kind of advocacy. Her book focuses on how Shakespeare utilized the community in drama to bring the public together and advocate for communal justice. She draws on “King Lear” and “Macbeth” to discuss how legal work is often undertaken by the servants of these worlds.

Geng’s intention with this book is to challenge the popular belief around the idea of “law” as a whole, and who can access it. Geng’s work proposes that common law as we know it today is based on the ideas of participatory justice and lay legalism as seen in Shakespeare’s plays.

“In plays such as ‘King Lear’ and ‘Macbeth,’ laypeople accomplish the work of magistracy: conscience structures legal judgment, neighborly care shapes the coroner’s inquest and communal emotions give meaning to confession and repentance,” Geng said.

Geng’s writing process spanned two years, with the help of her editor, Suzanne Rancourt from the University of Toronto Press, who guided her through every step of the process. When the pandemic struck, Rancourt and Geng were still able to make progress.

Geng was still teaching and leading many of her classes during the writing and publishing process. She found that the classes she taught not only helped her with the necessary research, but also offered opportunities to teach “King Lear,” which makes a major appearance in her book.

“Until coming to Macalester, I always shied away from ‘King Lear,’ but in teaching and learning about the play with my students, that was the act that actually gave me the confidence to say some new things about the play,” Geng said.

In her speech, Geng expressed her hopes for what the audience might be able to gain from the book.

“I hope the book can inspire them to be curious about the history of drama, and also the history of the law, because I think we need to know more about both,” Geng said. “And knowing a little more about both makes us more capable of appreciating the kind of stories that are being told today.”

The launch, which was held in the Smail Gallery in Olin-Rice, was attended by students, alumni and staff, who gathered to show their support for Geng. Conor Broderick ‘21 was especially excited to see his former professor being celebrated.

“I’ve always found Penelope’s criticism and really deep knowledge of Shakespeare really interesting and valuable,” Broderick said. “I just wanted to come out and support a professor who has done a lot to support me.”

During the launch, Geng introduced the book, read select passages and answered audience questions. Attendees also had the chance to talk to Geng after the launch was finished. Chloë Moore ’24 found Geng’s explanation of her book fascinating and valuable to her understanding of Shakespearean theater.

“I saw ‘King Lear’ on Broadway a couple of years ago and I didn’t get this reading out of it — approaching it in a way that allows you to read it as an advocacy for communal justice is really exciting, so I appreciate that,” Moore said.

With the book published, Geng is excited to see where it will take her research and studies. The writing process alone had a notable impact on Geng’s career, as well as Macalester as a whole. A newer course taught by Geng, “Once Upon a Crime,” was directly inspired by the research she conducted  for her book.

The publication of the book also led to a plethora of opportunities for collaboration for Geng, the most pertinent being a conference panel made up of those who are interested in law and literature. Geng says she is excited to see how far this book may spread now that she has finally completed it.

“The book can go to places I can’t go to,” Geng said. “It can travel the world. So just knowing that my idea is starting to circulate not just here in the United States, but globally? That’s very exciting.”

Geng’s next project is a book titled “Precarious Ability,” which will investigate and study the rise of ablenationalism — an intersection of ableism and nationalism — in seventeenth-century law and literature.

“Communal Justice in Shakespeare’s England” is Geng’s first book. It can be purchased on Amazon or the University of Toronto Press website.