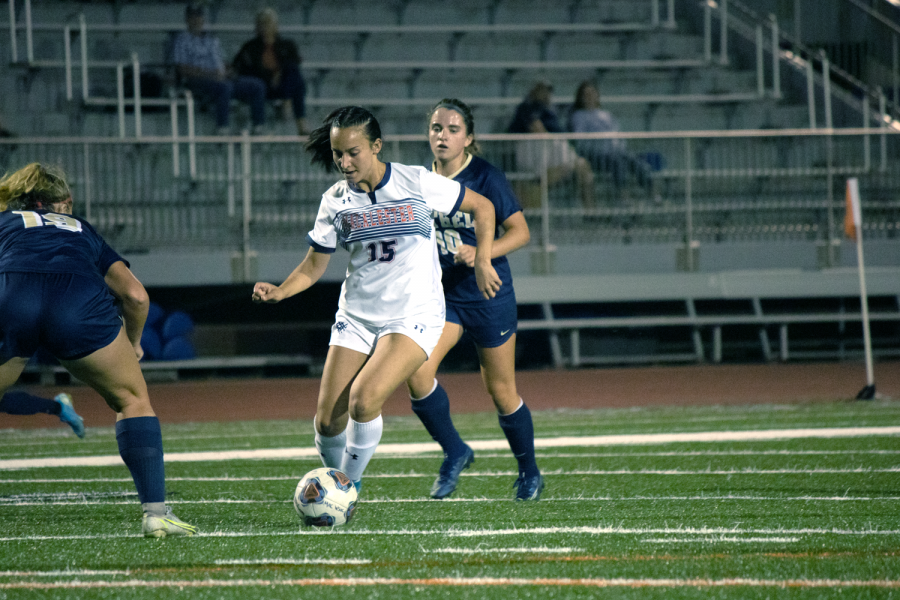 On Wednesday, Sept. 29, the Macalester Women’s Soccer Team fell 1-0 to the Bethel University Royals at home.

Both Macalester and Bethel came into the game following weekend wins over Finlandia University and Hamline University respectively.

Against Finlandia, Mia Brisbin ’24 and Ruby Rogers ’25 scored two goals in two minutes to put Macalester up 2-0. The Scots continued their dominance tallying a third goal from Ella Short ’25 in the 66th minute.

After their Sunday win versus Finlandia, the Scots entered the game 5-2-1 overall and 1-2 in the Minnesota Intercollegiate Athletic Conference (MIAC). Bethel, in a four-way tie for second in the MIAC with a conference record of 2-1, came to Macalester stadium 4-4 overall and 1-3 when playing away.

Bethel entered the game after a big 3-1 win over Hamline University, another MIAC member, on Sept. 25. Fresh in their memory, though, was a 5-0 rout against Loras College, ranked fourteenth in the nation and first in Region IX. 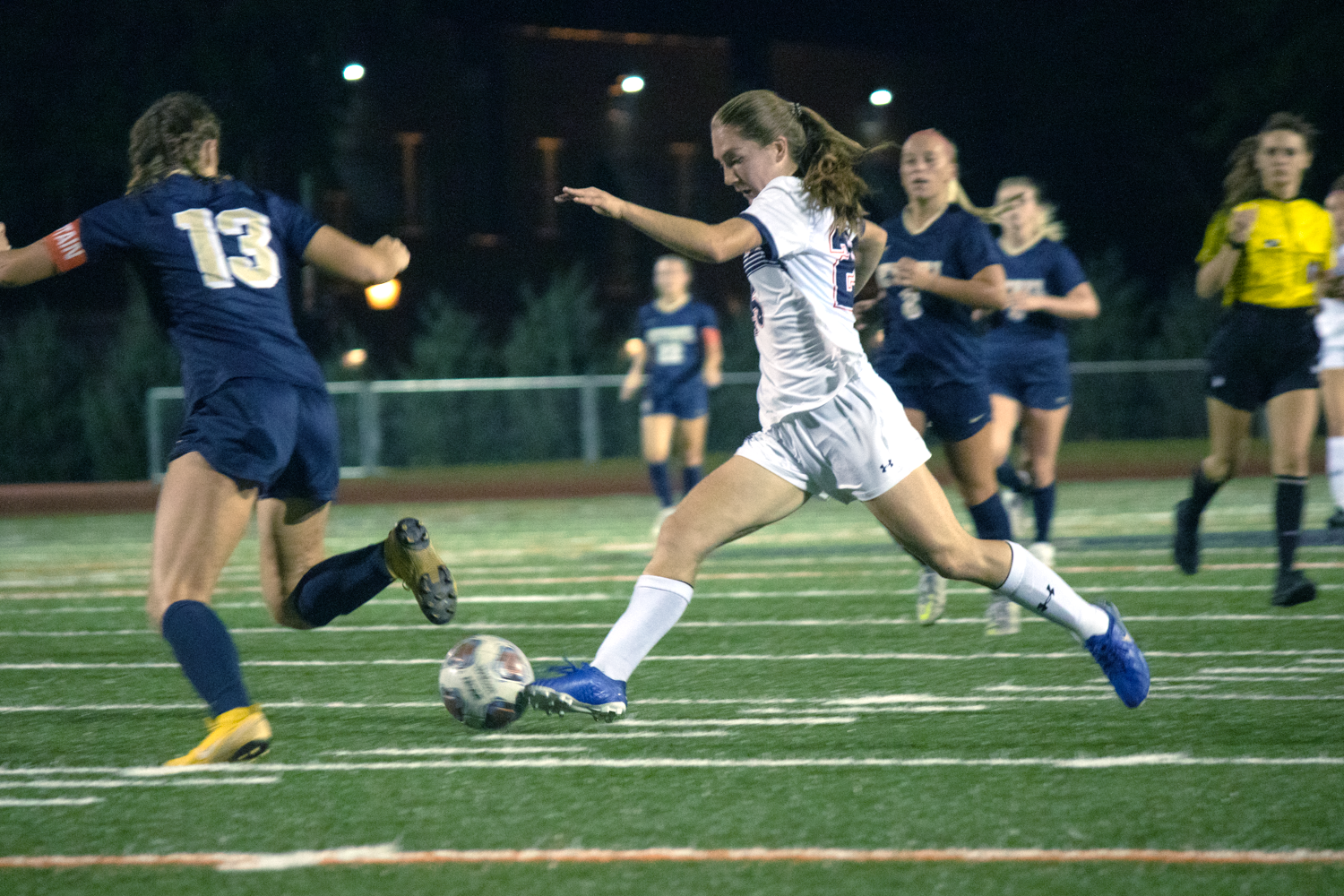 Macalester’s women’s soccer team is having a standout season. For the first time since 2016, the United Soccer Coaches weekly regional rankings included the Scots. During the week of Sept. 21, the Scots were ranked fifth in Region IX. This week, however, they fell out of the rankings after losses to both Augsburg University and St. Olaf College.

Macalester’s 5-3-1 overall record, though, is remarkable. It is the first time the Scots have won more than five games since the 2017 season, when they won seven. In 2019, their most recent season, Macalester tallied just two wins, one against Bethel and the other versus Concordia College.

Their success this season is spread across class years with an impressive core of juniors and seniors at midfield and forward including Julia Kispert ’23, who leads the team in scoring with four goals. The goal-scoring spans all class years, and ten players have scored at least one goal this season, a feat not achieved since the 2016 season.

The Scots’ defense is anchored by Hannah Connor ’22 who has played over 630 minutes this season. Most impressive, though, is goalkeeper Dana Gustafson ’22 who has a save rate of 87.5% during the first month of the season. For comparison, Bethel’s two goalkeepers have a combined save rate of 77.8%.

During the first half, Macalester and Bethel came out of the gate hungry for a goal. Despite Macalester’s best efforts, Bethel snuck a high shot into the net during the fourteenth minute. This heartbreaker bounced off Gustafson’s gloves before trickling into the goal. Besides this early challenge, neither goalie faced many shots in the first half.

Gustafson appeared confident despite the early goal, stopping a free kick with five minutes left in the half. She took that energy into the second half, stopping both shots she faced.

Most action concentrated in the midfield with Macalester drawing six fouls in the first half and another three in the second. The Scots defensive line was strong after Bethel’s goal, held together by defenders Connor ’22 and Livi Novello ’24 who played the entirety of the game.

The teams traded chances throughout the second half, with neither ever appearing to have the upper hand.

In the closing minutes of the game the Scots rallied valiantly, applying constant pressure on Bethel’s defense. Ana Berman ’23 and Celia Lesmeister ’23 both ran the ball up multiple times, but Macalester could not finish the job. Their rally culminated in a just-too-high shot over the crossbar from forward and midfielder Alice Bieda ’22 with around a minute left in regulation.

The Scots are now 5-3-1 following today’s loss, with their MIAC record dropping to 1-3. Macalester next takes on 5-3-0 Hamline University on Sunday, Oct. 2 at 3:30 p.m in another MIAC faceoff.