We reject the IHRA definition: why recent efforts to combat antisemitism dangerously miss the mark 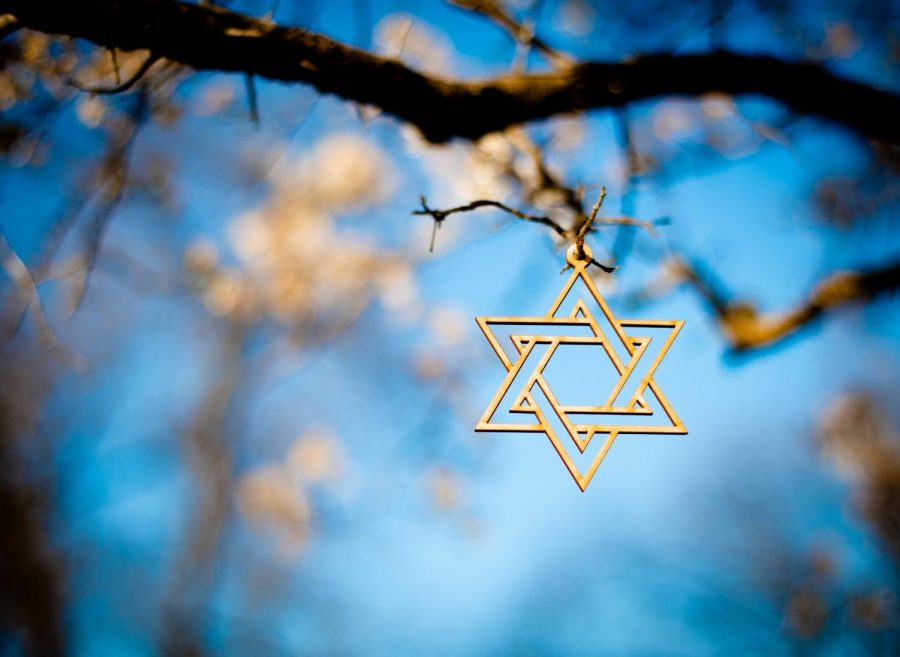 Photo by David Holifield on Unsplash

In 2016, the International Holocaust Remembrance Alliance (IHRA) — an intergovernmental organization dedicated to historical memory and Jewish livelihood — published a working definition of antisemitism which seemingly functions to identify criticism of Israel as antisemitism. While perhaps well-intentioned, the IHRA definition conflates Zionism with Judaism and criminalizes the existence of Palestinian resistance. Unfortunately, the IHRA definition has greatly impacted the way legislators, Jews and the general public view antisemitism around the world. Here in the Twin Cities, Mayors Jacob Frey and Melvin Carter have signaled their support for it by signing onto a “Mayors Against Hate” platform that uses this working definition to characterize antisemitism. As Jewish students, we know that our safety lies in rooting out white supremacy, not policing legitimate criticism of Israel. Not only does outlawing criticism of Israel undermine Jewish solidarity with Palestinians and other non-Jews, it also directly undermines our own safety. As Jews, it pains us to see the IHRA definition being used to weaponize Jewish suffering to further silence Palestinian voices. We condemn this silencing of anti-Zionist Jews and Palestinian activists.

We are students and members of IfNotNow, a Jewish movement fighting to end American Jewish complicity in the occupation. The adoption of the IHRA definition is frightening and targets us and the work that we do. The IHRA definition undermines solidarity among progressive groups and stifles legitimate criticism of the Israeli state and its policies. All Macalester students who support Palestinian liberation are targeted by this definition. Our work, even as Jews, is considered antisemitic under the IHRA criteria. The IHRA definition threatens student activism and academic free speech; it has no place at an institution like Macalester. Rather, we believe that critical discourse about Israel-Palestine should be encouraged on our campus. The adoption of this definition would prohibit and punish this practice.

The current IHRA working definition loosely defines antisemitism as a perception of Jews that can manifest as hatred of Jews. While, strictly speaking, this definition is accurate, it is misleading. At best, the IHRA definition is incredibly vague to the point of uselessness; at worst, it conflates criticism of Israeli policies with antisemitism. The definition does not make Jews any safer in America or around the world, and functions solely to shield the Israeli government from criticism.

Of the 11 examples that the IHRA gives of antisemitism, seven are about Israel. The IHRA definition states that “denying the Jewish people their right to self-determination, e.g., by claiming that the existence of a State of Israel is a racist endeavor,” as well as “enforcing a double standard by requiring Israel to behave in a manner not expected or demanded of any other democratic nation” are antisemitic. Thus, by simply recounting experiences of how the state of Israel denies Palestinians a homeland, and by pointing out that Israel should be more democratic, one can be portrayed as antisemitic and disciplined based on how their institution subscribes to and/or utilizes the IHRA definition of antisemitism.

As college students, we are concerned about the weaponization of antisemitism to silence anti-Zionist activism. Former President Donald Trump signed an executive order in 2019 for the U.S. Department of Education to employ the use of the definition while examining instances of antisemitism on college campuses. The definition’s attention to antisemitism on college campuses directly attacks and censors our activism, and it compromises Macalester’s ability to provide the kind of education it advertises: one that fosters critical thinking and values multiculturalism.

Last July, Florida State University adopted the IHRA definition, causing a professor to avoid teaching about Israel-Palestine relations for fear of being labelled antisemitic. Forbidding critical discussion around the state of Israel while prohibiting Palestinian activism on campuses distracts from the real threat to Jewish safety: the dangerous rise of neo-Nazism around the world. As Jewish students, we want to stand alongside Palestinain students in fighting for our communities. But we can’t do that if this definition is wielded against our right to free speech. As Jews, we cannot let politicians downplay the blatant antisemitism of right-wing extremists while allowing them to label Palestinian resistance as the source of Jewish suffering. Censoring anti-Zionist speech is not a viable step toward Jewish safety.

Openly adopting the IHRA definition leads institutions like Macalester to play into the hands of the right by driving a wedge between Jews and our allies in the progressive movement, while leaving the actual threat to our safety — violent white nationalism — untouched and unchecked. The true threat facing the Jewish community is antisemitism, not constructive criticism of the Israeli government. And constructive criticism of Israel should not be mistaken for antisemitism. We now call on President Suzanne Rivera, the Macalester Board of Trustees and all other Macalester leadership to make a statement condemning the attack on free speech that is the IHRA definition of antisemitism.