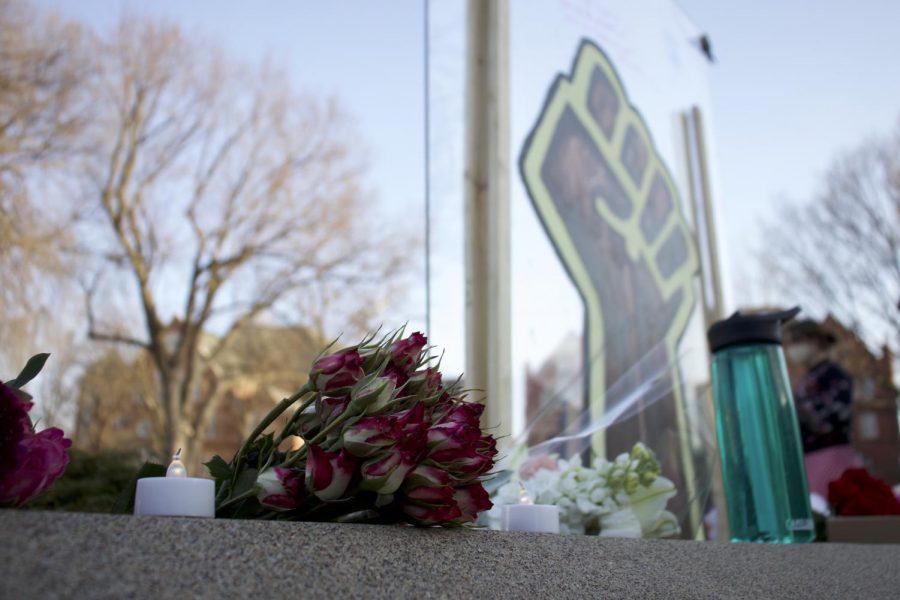 In a continuation of last week’s proceedings, Chauvin’s defense team suggested that Floyd’s death was the result of underlying health conditions and drug use rather than Chauvin’s use of force captured in bystander videos. With several testimonies from police department officials, the defense also aims to show that Chauvin’s use of force, however risky, was in line with the teachings of the Minneapolis Police Department’s training programs.

Arradondo suggested otherwise, testifying that Chauvin’s actions went beyond what the department considers a reasonable use of force.

The testimony from police department officials against Chauvin is unusual — it’s rare for police to break the “blue wall of silence,” an unspoken trend of keeping quiet when fellow officers break the rules.

The officials’ testimony doesn’t signal an opening in the floodgates of police silence. Arradondo has regularly sidelined criticism from within the department, demoting and reprimanding officers who speak out about its flaws. However, the testimony added to the prosecution’s case that Chauvin’s treatment of Floyd was out of line.

As the court considers the dynamics of Minneapolis policing, Macalester student organizers have turned their focus to community building, processing and healing on campus.

Last Friday, April 2, members of the student organization [email protected] held an on-campus vigil. Organizers set up an art display around Macalester’s flagpole in the center of campus with art on painted plexiglass and Black Lives Matter banners. Community members were invited to add their own art with sidewalk chalk and acrylic paint and to write cards addressed to the Mac community or to families of police violence victims.

Over the course of the two-hour event, organizers also took turns addressing the community. Several of them spoke to the stress of the trial and the issues of policing and racism that the court is addressing.

MCSG President and vigil organizer Fatiya Kedir ’21 spoke to her own experiences growing up in Minneapolis, just blocks away from where both Floyd and Dolal Idd were killed.

“Living in South Minneapolis… where police let bodies lay on the floor for a night before they respond to calls, I wasn’t, unlike others, surprised that racism existed,” Kedir said. “Over the summer, I was more shocked by people finally caring, or at least I hoped so. I can’t explain to you the number of times my three younger brothers and I have been stopped by police.”

With the trial looming in the background, some organizers set out to create a space that wouldn’t be dominated by the discussion of the court proceedings. Vigil organizer Biibi Muse ’23 said she’s letting the trial news come to her instead of seeking it out.

“I personally don’t watch the [trial] videos… I just wait to hear,” Muse said. “I know I’m gonna hear about it, or like if something goes viral I’m gonna see it.”

Aside from the trial, Muse said, there’s work to be done on campus. Student speakers emphasized the importance of having space to address issues of race and community at Macalester. Organizers prompted attendees to turn to their friends and discuss what healing could look like in the Macalester community, getting students to form dozens of small discussion circles on the Great Lawn.

Several students took the mic to speak to the difficulties of coming to a predominantly white institution as a Black student. Especially this year, Muse said, finding community has been difficult. She hopes this vigil can create a space to address that struggle.

“I want people to know that this vigil is about surviving and it’s about surviving at Mac,” Muse said. “While it was open for everyone to come, I think it’s important for us to talk about what it’s like to be a non-white student at Macalester and how hard it can be to navigate that space.

The event closed with a candlelit moment of silence. The art displays from the vigil will stay in place until Module 4 classes end or until the trial concludes — whichever happens first. Students and members of the community are invited to visit and add to the art over the next few weeks. Every week, [email protected] is sending art and notes from visitors to either George Floyd’s family or George Floyd Square at 38th and Chicago Ave. in Minneapolis.

Muse hopes that even in grief, the vigil can still offer a space for joy. Friday’s event, for example, featured dancing, food and chances to reconnect with people in person.

“I feel like how we grieve isn’t going to be the same way that people expect us to,” Muse said. “At the end of the day we can be laughing, we could be smiling. A big part of grief is coming together and being able to hold space.”