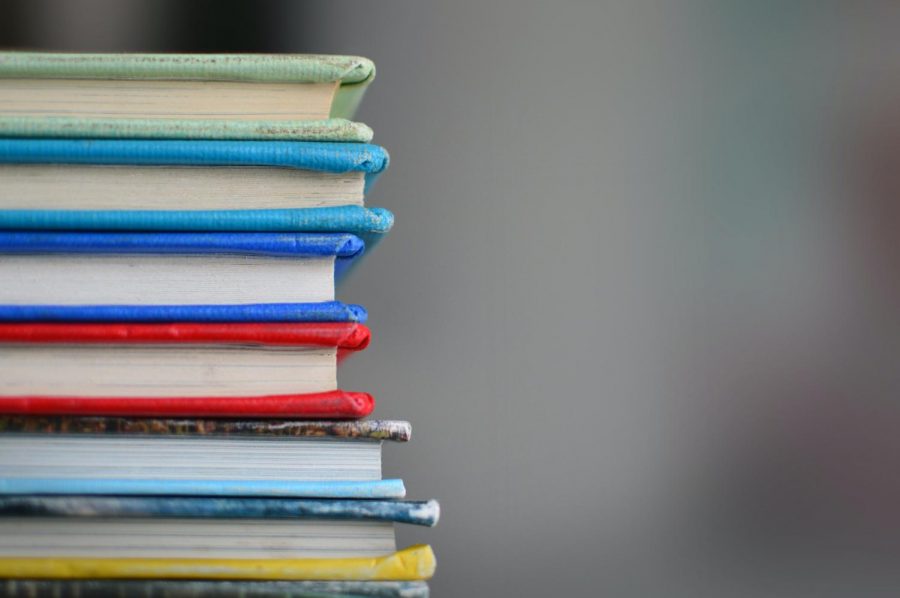 Photo by Kimberly Farmer on Unsplash

If you’re anything like me, you’ve been relying pretty heavily on a variety of media to get you through quarantine — music, books, TikToks, shows, movies, more TikToks, you name it. I’ve been forcing myself to continue the reading habit that was so central to my middle school experience, and I’ve been organizing books into “playlists,” or booklists, based around common themes. Since I’ve been confined to a small group of people for so long, it seemed like a good idea to center this booklist around books with a wide cast of characters across generations, but with some kind of connection between them. So, here are my favorite books with intergenerational narratives. Hopefully you’re not so sick of your family that this isn’t fun…

Yaa Gyasi’s debut novel tells the story of two half-sisters, the daughters of an Asante woman named Maame. One daughter, Effia, marries the governor from Cape Coast Castle, a white British man named James Collins. The other, Esi, is a captive in the dungeons of the castle and is eventually forced into enslavement. The subsequent chapters illustrate varying experiences of the descendants of the two sisters’ lines. The heirs of both sisters deal with different manners of violence, but these characters ultimately emerge, products of a storied past. I read “Homegoing” at the urging of my 12th grade English teacher and was fascinated by Gyasi’s prose and ability to weave narratives together. Gyasi brings a deeply personal side of history to light in this novel, highlighting just how much Black history is erased from the classroom. While fictitious, the characters are deeply authentic and believable and serve to make this book one of my top reads from this past year.

Ann Patchett’s seventh novel is almost the opposite of Gyasi’s. It deals with the forced blending of two families, which begins when Bert Cousins attends the Christening of the next door newborn baby, Fanny Keatings. While there, Bert gets drunk and kisses Fanny’s mother, and this illicit kiss begins an affair that will rip marriages apart while forcing the children together into a ‘commonwealth’ of neglected younglings. The children of the Cousins-Keatings affair have to grapple with their complicated relationships to each other. When Franny grows up, drops out of law school and starts dating a much older novelist while writing her own book (also called “Commonwealth”), she must grapple with the effects of the earlier affair. “Commonwealth” is a deep dive into interpersonal and family politics and dynamics. It deals not with historical context, as in Gyasi’s novel, but with the immediate consequences of our actions.

Terry Tempest Williams published her memoir, “Refuge: An Unnatural History of Family and Place” in 1991, but it feels startlingly relevant today. While the majority of the book focuses on Williams specifically, it also traverses ecological and familial generations. It is framed around the 1983 flooding of Salt Lake City which destroyed a bird sanctuary close to the author’s heart and home. Apart from natural disasters, Williams traces the history of breast cancer through the women in her family, which she attributes to the presence of a nuclear testing facility near her hometown. A compelling exploration of family and place in the context of feminism, environmentalism and religion — Williams was raised Mormon — “Refuge” is easily in my top three favorite memoirs.

“The Plague of Doves” — Louise Erdrich

Minnesota native Lousie Erdrich’s “The Plague of Doves” was recently the subject of a Macalester English department book talk, and having grown up on her children’s stories, I read it immediately. Based partially on historical events, it traces the aftermath of a murder of a white family in Pluto, N.D., and the subsequent mob lynching of the innocent Indigenous witnesses. White history is entangled with Ojibwe and Métis history throughout the course of the novel, as it moves between French expeditions, religious cults and mental hospitals, among other settings. The narrators cover a range of experiences and identities, and the novel as a whole is both beautifully written and important to expanding the aspects of U.S. history that are covered in literature.