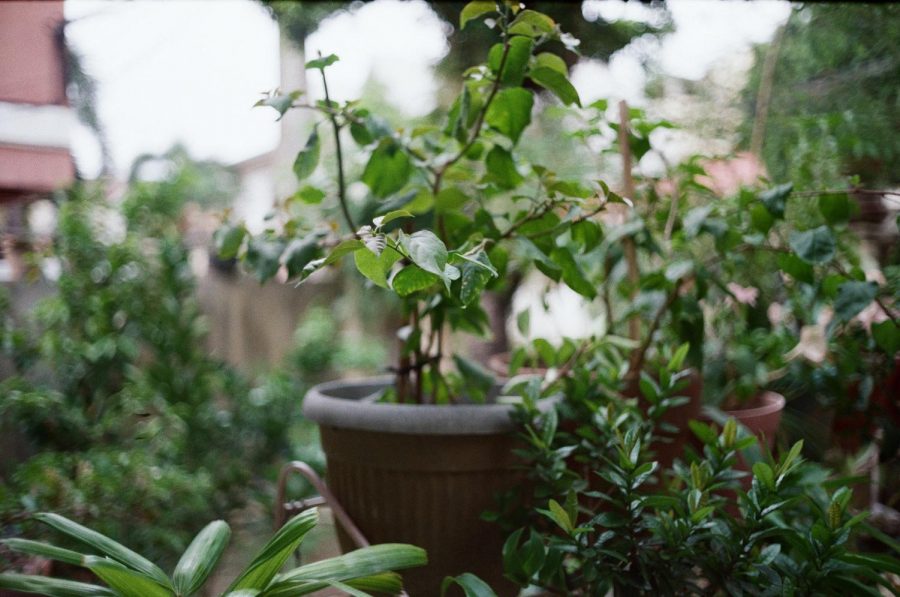 Photo by Hannah Sibayan on Unsplash

MacExplore is a program led by Career Exploration through which students practice internship and career skills. The program connects students to alumni from different class years, professions and places. Usually, MacExplore involves physical exploration into career sites and offices, where students receive tours and listen to panels. But COVID-19 makes doing that risky, so MacExplore adjusted.

Over winter break, the MacExplore program continued with a completely online format. About 80 Macalester students, over the course of two weeks, listened to presentations on career skills, met with 60 Macalester alumni and competed in teams to solve a case study problem.

There was one winning team: Team 14, made up of Alice Bruno ’23, Kaitlin Osterman ’22, Ishan Rayen ’24 and Elie Rizk ’24. The team created La Cosecha, an idea for a community garden sitting on the U.S.-Mexico border. The team designed La Cosecha to provide a sense of community for those who live near it permanently and those just passing through. The team highlighted how the garden could address food insecurity and considered the nitty-gritty details of budget and implementation.

“[Alight] really liked the accessibility of the solution — they had done a lot of research,” Phelan said. “[Alight’s] big thing was [the team] had a focus on belonging and creating a sense of belonging.”

The students were proud of their project. During the problem-solving process, they learned about their idea’s impact and what makes a viable solution.

“We saw a lot of opportunities with connection with the community through education in the schools and getting more of the whole community involved,” Osterman said. “The biggest parts were that it connected the things you need like food and education… and a feeling of home — even if it’s not permanent.”

The team also learned about immigration and the experience of displaced peoples at the border.

“The topic of the project was the U.S.-Mexico border, and I’ve never felt like I really knew that much about it,” Rayen said. “My social justice was a lot more focused on climate change, so this became my introduction to the U.S.- Mexico border and immigration. It made me more aware that there are a lot more issues to focus on than just what I found interesting.”

Students practiced working in professional, task-driven groups and figured out how they best fit in a team.

“I really enjoyed some of the research on connecting the garden to the schools and looking up what the community would be,” Osterman said. “I liked the big picture stuff. I didn’t want to be in charge of the budget or… those kinds of things… I can leave that to someone else.”

Both Rayen and Osterman were happy about winning.

“I wasn’t thinking we would win… so it was good that our idea might be used by Alight and we might see that community garden happen in real life,” Osterman said.

“That was crazy,” Rayen said. “I was also about to board the airplane and I was on my way to come back and so I was like… damn! That’s really cool.”