Private schools are the antithesis to social justice 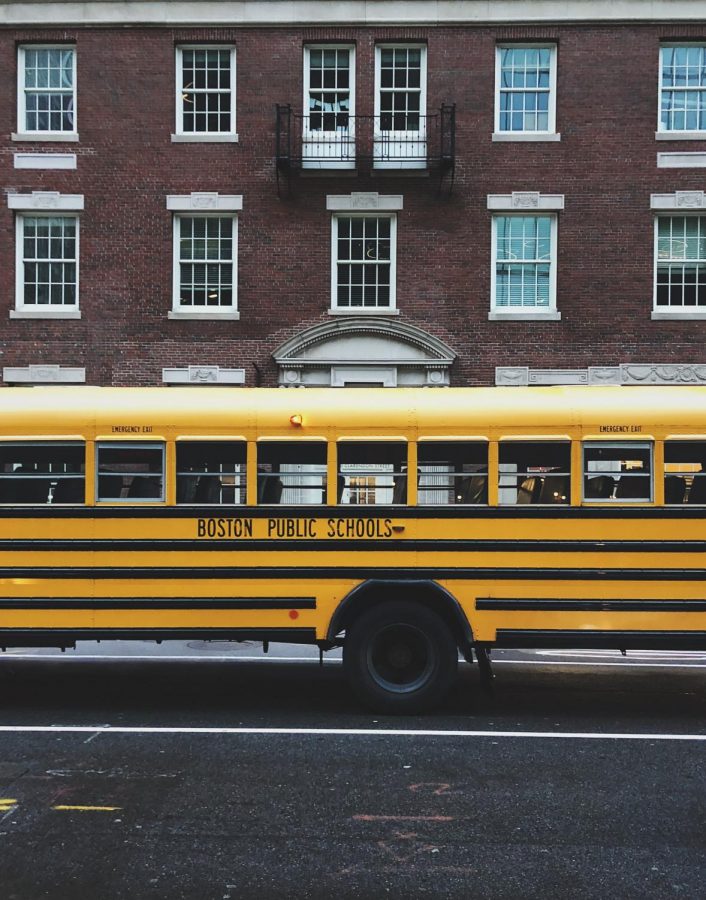 Say you were born into privilege, born into a well-educated and financially stable family. Say you chose to attend a private high school. How do you reconcile your upbringing with your fight for socioeconomic fairness?

When a student from an attentive, wealthy, highly-educated family leaves the American public school system for a private school, they contribute to educational inequalities. While I only use the term “private school”, my argument applies to charter schools as well. Students who choose to attend private schools deplete public funding for public schools, divert private funding and weaken public classroom environments. If these students are to serve as advocates for social justice, they must first condemn how their choice to attend private school contributed to socioeconomic inequality.

Public schools rely on state funding. This funding diminishes when privileged students flee the public school system for private primary or secondary schools. Much of public school funding is raised through the community’s property taxes, a process which absolutely reinforces systemic inequities, but is not necessarily affected by private school attendance. However, as Jess Gartner explains in How are Public Schools Funded?, many states at least partially fund their public schools based on attendance rates and test scores. Attendance rates and test scores at a given public school will be lower if privileged students who have access to extra resources flee to private schools. The less funding allocated to the school, the lower the salaries of faculty and staff. Thus, the retention rate of skilled, experienced teachers falls. Coupled with the scarcity of classroom resources caused by underfunding, public schools impacted by the flight of privileged students cannot maintain a high standard of education. Private schools remove high-resource students from the public system and reduce public funding allocated by the state.

Public funding is not the only way schools receive resources. Private donations, booster-club fundraising and parent involvement improves the quality of primary and secondary education. According to Richard Kahlenberg’s study, Socioeconomic School Integration, students do better with “a community of parents who are able to be more actively involved in school affairs and know how to hold school officials accountable; and stronger teachers who have high expectations for students.” Wealthier parents are more likely to have the leisure time to be involved in their children’s education. This includes more early education for their child, parental volunteering in the classroom and school fundraising abilities. Not only are private school students depleting public schools’ funding, they are also weakening the community support which encourages students to thrive.

By its nature, choosing to go to a private school for an increased quality of education comes at the expense of those left behind.

The Macalester community promotes the idea that confronting your privilege is about recognizing how you benefit from it and taking steps to relinquish power in order to uplift others. Students who propagate this value readily discuss college admissions, job hirings and “amplifying others” in vague, unspecific language.

But rarely — or at least not in my circles of classmates and social media — do I find students condemning private primary and secondary education. This is a simple step in the fight for socioeconomic justice: acknowledge how private schools contribute heavily to educational inequality and condemn the privileged students who leave public schools behind.

Let me be clear: it’s one thing for a marginalized or under-privileged student to attend a private high school in order to pursue an otherwise inaccessible educational opportunity. Redlining, systemic racism and unfair funding for public schools have in many cases made public schools disproportionately poor quality for low-income and BIPOC students. If a student from one of those communities is able to go to a private high school, it can be an effective tool for combating systemic oppression.

Furthermore, some people don’t decide which school they go to. Their parents make choices for them, in which case, maybe they should send this opinion piece to their parents or spread the word to their affluent community.

People who had the privilege of going to private schools should not necessarily feel guilty. All I’d like to highlight is the need to address this hypocrisy before declaring that you are willing to give up power or opportunity to uplift the oppressed.

It is a little sickening to hear people hark on about confronting their privilege or fighting for socioeconomic justice when I know that they have spent their whole lives escaping the exact same people they claim to fight for.

It makes me pessimistic and distrustful of Macalester students’ willingness to truly confront their own complacent role in socioeconomic injustice.

What makes students so sure they would actually be willing to sacrifice power and opportunity for the sake of social justice if they have previously gone out of their way to do the opposite? How can students hold others accountable for dismantling systemic inequality when they haven’t held themselves accountable?

But it’s not just about the students or the individuals. As humans, as parents and as ambitious people, we all want to utilize every resource available to us to achieve our dreams. We shouldn’t have to choose between a good education and contributing to inequity. The laws need to change. Systemic segregation is one of the most urgent issues plaguing America. Our public schools should be the accessible and obvious choice.

Someday private schooling may just be an alternative, but today it is an advantage. Until our generation can address the issues of segregation and educational inequity, either make the right choice or at the very least condemn the fact that you made the wrong one.