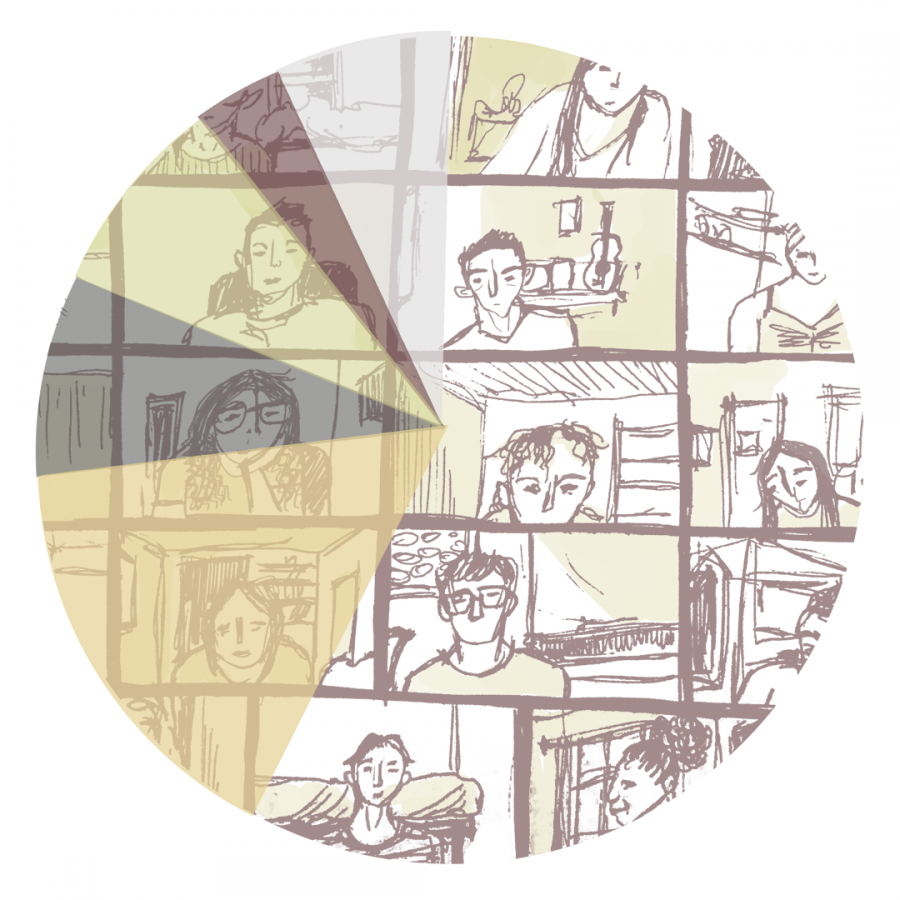 As a part of Macalester’s ongoing effort to pursue equity and diversity, it has joined the Associated Colleges of the Midwest (ACM) consortium in their new anti-racism initiative. The initiative will provide participating colleges access to professional development, community building and data collection with the hopes of tackling institutional and structural racism.

All 14 ACM schools, which alongside Macalester include Carleton College, Grinnell College and St. Olaf College, will collaborate in hosting events and sharing resources.

The initiative is beginning with a series of anti-racism workshops, primarily for faculty and staff. That kicked off last Thursday, Sept. 24 at Lake Forest College.

“The anti-racism initiative and project came in response to a summer that was full of sadness and pain and another time to reckon with our country’s history on race, racial disparities and injustice,” ACM Director of Diversity and Inclusion Initiatives Allen Linton II said.

This summer, Linton began developing the initiative alongside senior staff from the ACM’s 14 colleges. The goal was to innovate anti-racism programs that colleges weren’t already offering to their students, staff and faculty and to build up relationships between schools.

Linton said he knows that college diversity and multiculturalism offices, like the Department of Multicultural Life at Macalester, are already stretched thin. Rather than introduce redundant programs, he wants to support these offices in their ongoing work.

While many of these programs are still developing, ACM is considering pairing up same-state schools for conferences and sharing data between institutions.

Improving consortium-wide data is a major tenet of ACM’s initiative. Linton wants to go beyond raw demographic and retention numbers to paint a better picture of what it’s actually like to be a BIPOC student, staff or faculty member at these schools.

“The early part of the work… was focused on diversity and the idea [that] we need to bring bodies to places,” Linton said. “We’ve since grown beyond that to say okay, now that people are here… how involved are [BIPOC students]? Is there a sense of belonging? Are they in leadership positions?”

He hopes that by compiling this data from all 14 colleges, the ACM will be able to figure out where people still need support and build programs to help fill those gaps.

Linton acknowledged that there might be some mistrust in an institutional approach to anti-racism work, saying that those perspectives are, in many ways, “informed by history.”

But he said he’s been buoyed by the enthusiasm college leaders have shown toward the initiative and their commitment to move forward in pursuit of justice and equity. Even getting 14 colleges to agree to share data, Linton said, is usually quite difficult.

“It’s slow, it’s laborious, it’s difficult work,” Linton said. “People can’t fix the past, they may inherit the past — President [Suzanne] Rivera just started at Macalester — but they are responsible for the present and the future.

“And when you have 14 campuses and their leaders from the top-down say that an anti-racism initiative and campaign is something they want to be a part of, that, to me, gives me hope that they’ve identified this as a core issue and that they’re taking steps to address it,” he continued.

“We can accomplish more as a consortium by pooling our resources and cooperating than Macalester could on its own.” Rivera wrote in a separate email to The Mac Weekly. “Also, since the numbers of underrepresented students and faculty of color at ACM institutions are relatively small, joining together makes possible the forging of meaningful connections across institutions to create affinity groups with critical mass.”

In the same Sept. 16 email to campus, Rivera introduced a number of other anti-racist initiatives at Macalester. One adds a Racial Equity Support designation to the Macalester Fund, which allows donors to give money specifically to support Macalester’s anti-racism and justice initiatives. The initiatives also included providing more mental health and support resources for BIPOC students through the Health & Wellness Center and Title IX Office.

The Mac Weekly is currently developing stories covering these initiatives and Macalester’s anti-racism work as a whole.