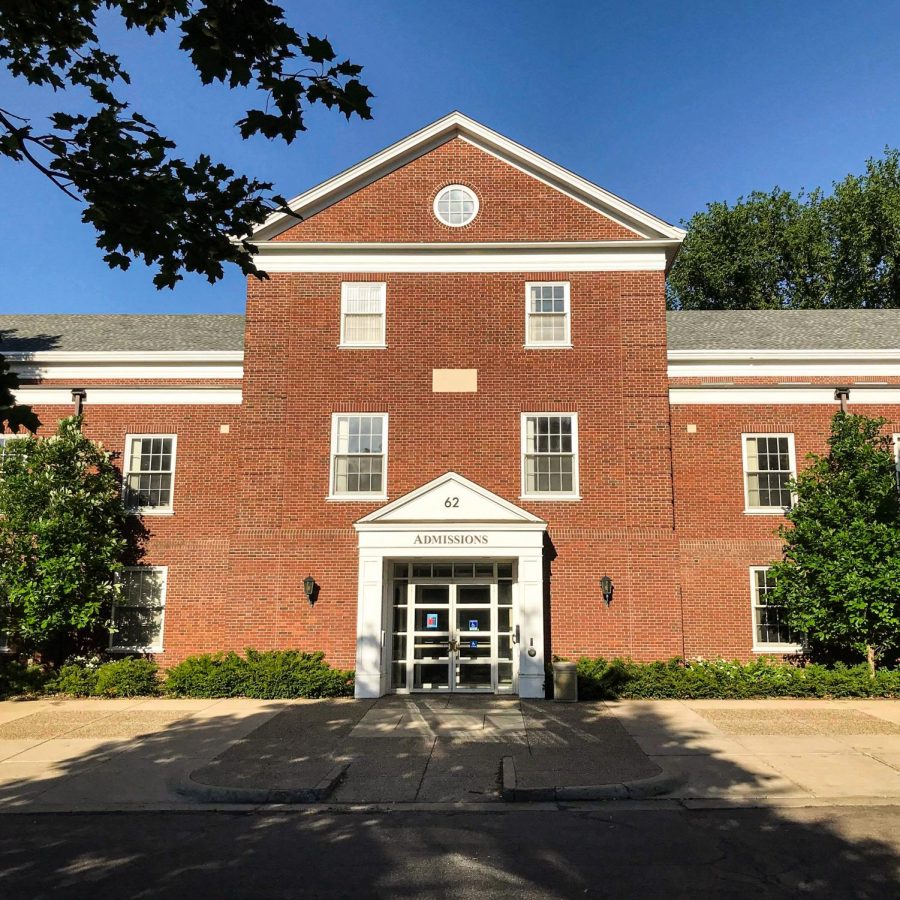 After nearly four decades without a program dedicated to bringing domestic students of color to Macalester, President Suzanne Rivera will move to establish a program to recruit, admit and financially support underrepresented minority students within the next year.

Rivera made the announcement in an email to the Black Liberation Affairs Committee on Friday, June 5, along with a series of other commitments stemming from requests made by the student org in a meeting last Tuesday.

One of the requests was that Macalester reinstate something similar to the Expanded Education Opportunities (EEO) program, which aimed to bring low-income, domestic students of color to the college starting in the late 1960s.

In her email to BLAC, Rivera informed the students that, prior to the meeting, the college had already begun a conversation about initiating such a program — and wrote that she would roll out a full plan within the first year of her presidency.

Discussions about this program are still in their infancy. In an email to The Mac Weekly, Rivera wrote that while she is interested in bringing in more students specifically from the Twin Cities, “it’s possible that the program we design might end up being broader than that.”

But amidst financial turmoil at the college during the mid-1970s, and despite the efforts of BLAC and EEO student activists, Macalester slowly defunded the program over the course of the next 15 years. In 1970, just the second year of the program, the college cut the number of scholarships from 75 to 40. After years of cut-backs, in 1984, the college officially terminated what remained of the EEO program.

While Macalester has engaged with several smaller college access programs, it has not seen another program to the scale of EEO — which included funding for recruitment as well as full-ride scholarships.

BLAC also requested Macalester create a community pantry available to those outside of the immediate campus community. In response, College Chaplain Kelly Stone has begun work on a “Little Free Pantry” — where individuals will be able to leave what they can and take what they need.

On Thursday, June 11, the fully-stocked pantry will open with a temporary structure near the Weyerhaeuser Chapel on Grand Ave. The college will install a more permanent pantry in the coming weeks.

Rivera also committed to meeting several immediate needs of students participating in protests, including refunding rideshares for those stranded at demonstrations and providing legal advice and assistance to international students who choose to protest.

Many of these programs remain in their developmental phase, and in an email to The Mac Weekly, Rivera wrote that she would discuss these commitments and the college’s plan for the path forward at a monthly webinar on Wednesday, June 10. For many of these initiatives, Rivera wrote that the campus can expect further announcements in coming days.

Rivera also wrote that while the college has no formal relationship with the Saint Paul Police Department (SPPD), Macalester does occasionally contract with off-duty officers for security at large on-campus events.

“These off-duty officers are paid directly by the college as independent contractors (private security),” Rivera wrote. “In other words, we do not pay the SPPD for their services.”

Rivera has requested a meeting with SPPD to discuss the college’s relationship with local law enforcement.

“From the discussion we had with President Rivera, we believe that she will be the agent of change that Macalester needs at a time like this,” BLAC wrote in a statement to The Mac Weekly on Wednesday morning, June 10.

“We look forward to continuing dialogue with Dr. Rivera and supporting her efforts however we can.”
*story updated 6/10/20 to include response from BLAC.
[email protected]