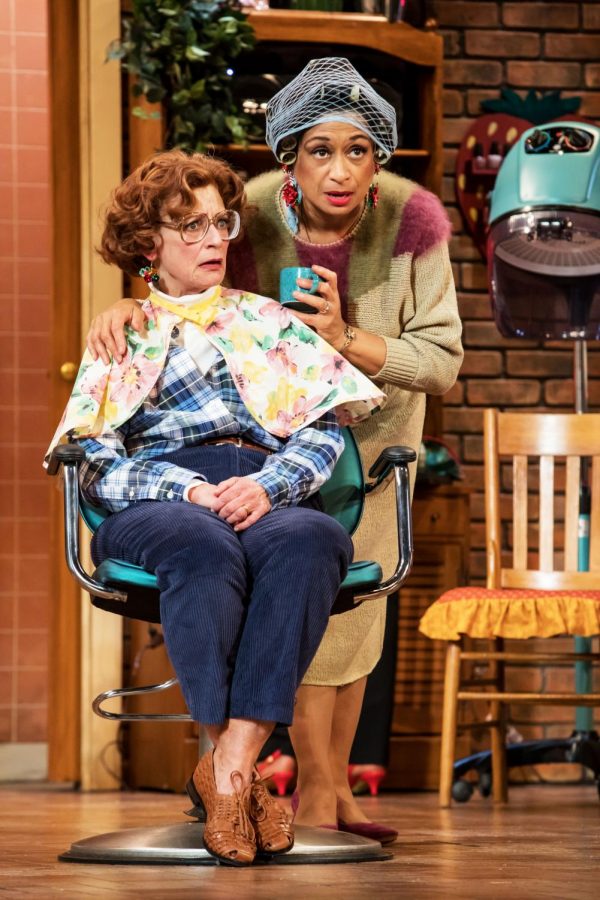 Two years before “Steel Magnolias” became the 14th highest-grossing film of 1989, the play on which the movie was based premiered off-Broadway. Robert Harling, a New York actor from Louisiana wrote the play in memory of his sister, who died of diabetic complications. The story features six female characters based on real people, including Harling’s mother and sister and his mother’s friends, whose supportive relationships fascinated him.

In light of the play’s triumph, producer Ray Stark proposed that Harling adapt his play into a movie. The story broadens in the movie, and male characters who are only mentioned by the female characters in the play appear on screen. The movie was a commercial success, delivering a Best Supporting Actress Oscar nomination to Julia Roberts, who played Shelby. This year marks the 30th anniversary of the film.

However, the movie, which was also composed by Harling, differs from the play in certain crucial aspects, most prominently in that the theater script demands an all-female cast. In a nod to this, the Guthrie’s first production of the play features an all-female design team and a female director.

The setting is Truvy Jones’ (Austene Van) salon in Chinquapin, Louisiana on Saturday mornings, which are booked for the women of the neighborhood to have their hair done. “Drum would never set foot in a beauty shop,” M’Lynn (Melissa Maxwell) declared, referring to her husband. “This is women’s territory.”

“Steel Magnolias” reinforces the view that a salon is an important site for renewal, rejuvenation and friendship.

“Truvy creates a warm, expansive and safe space for these women to take care of themselves and share their lives,” Lisa Rothe, the director of the play, explained. “A space where they feel free to share their loves and losses, hopes and regrets.”

Truvy has hired Annelle (Adelin Phelps), who is new to town and has a mysterious history, as her assistant. Annelle’s storyline follows events outside of the salon and the play, but Rothe succeeds at communicating what exactly is going on in relation to the central dramatic event.

Clairee (Amy Van Nostrand), the former first lady of the town, is adjusting to her life as a widow. Her friend Ouiser (Sally Wingert) is a real grumbler, who nevertheless manages to stay enchanting and very much entertaining. M’Lynn is a pragmatic social worker, whose daughter Shelby (Nicole King) has a wedding at the start of the play.

Maxwell and King manage to recreate a very realistic and heart-warming mother-daughter relationship on stage.

Although the two often disagree about small things like color palettes and major issues such as raising children, their love is compelling.

The first scene suggests a comedic play, as we witness affectionate bonds within the company. However, after Shelby has a diabeteic attack, the tension begins to heighten.

The play’s setting is small: all the action manifests in Truvy’s in-home beauty parlor. However, there is enough movement thanks to the activity of the actual hairdressing. Since the vast majority of hairstyling on stage is done by Annelle, Phelps received a short intensive course from hair stylists, whom the Guthrie brought in to consult with the actors.

The palpable and realistic essence of the 1980s salon is captivating. It has two chairs in the middle, a bunch of magazines on a coffee table and carts of supplies. It gives us a sense of time and place.

“Steel Magnolias” squeezes three years into two and a half hours. The seasons change by switching the background to signify the passing of time, as if nature is also one of the characters. As the seasons change, the decor of the salon also transforms, producing decorations for Christmas and Halloween. We get the sense of the outside world, beyond the play’s setting. We learn of other family members and friends, even though we never see them.

Thirty years later, the story remains stirring and amusing, and  its relevance persists. Rothe points out that the drama teaches us to “work through pain with humor and laughter. We identify with Truvy when she says, ‘Laughter through tears is my favorite emotion.’”

“Steel Magnolias” is playing at the Guthrie’s Wurtele Thrust Stage in Minneapolis until December 15, with tickets starting at $25. The run time is approximately two hours and 30 minutes, including an intermission.