Groveland: How renaming failed at the University of Minnesota 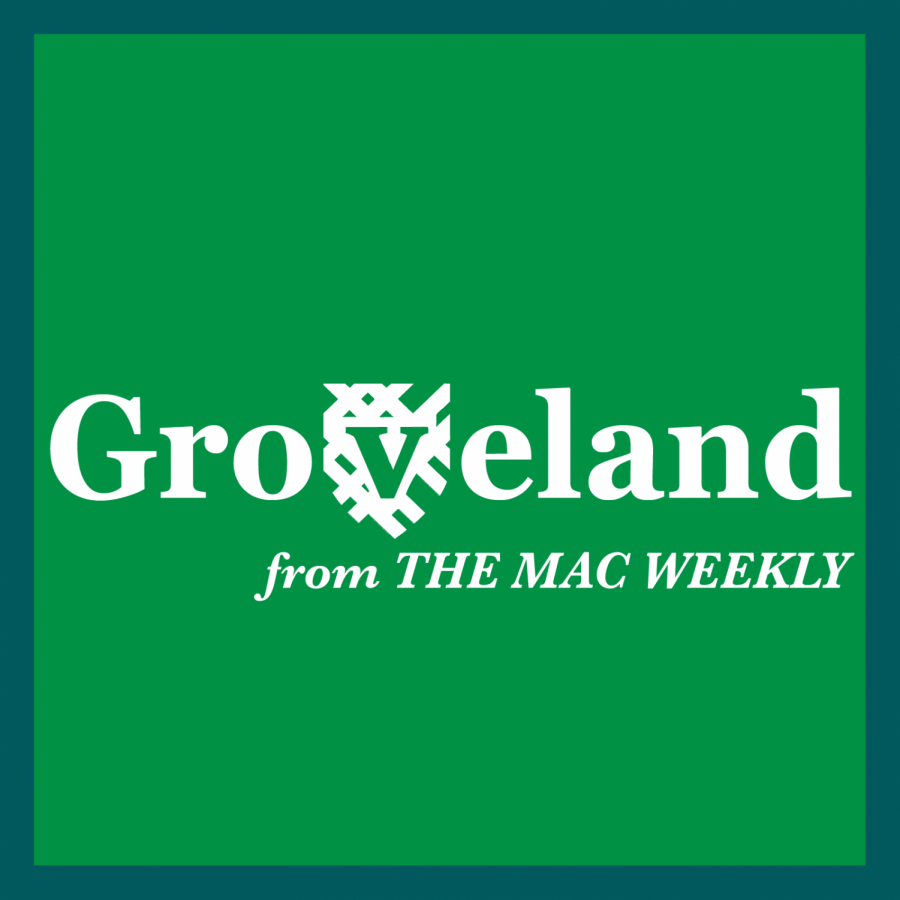 A building named after him.

The question of whether or not to keep that name.

This is the story of Neill Hall here at Macalester. But it’s also the story of Coffman Memorial Union, just a couple miles away. How this same debate over whether or not to rename buildings played out last year at the University of Minnesota.