The Last Call: Poor teeth: the intersection of braces and poverty 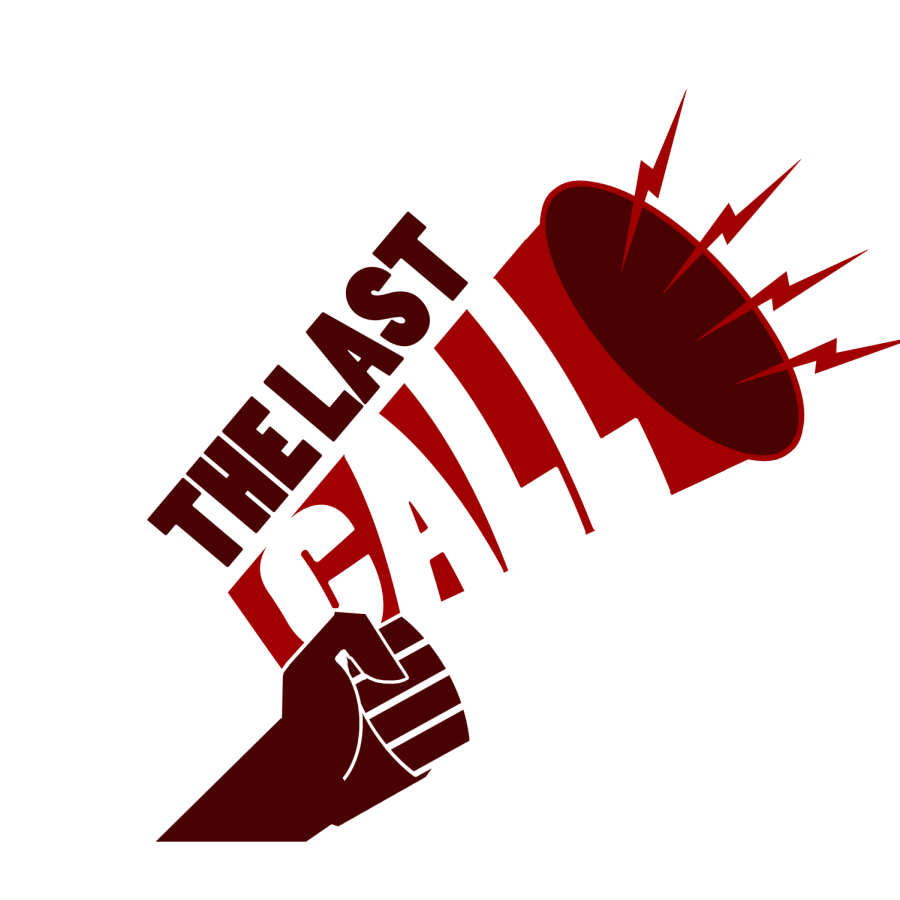 I can’t remember a time when I was not concerned with making myself look like someone I was not. Whether it was trying to remember verses I didn’t quite believe in Catholic school, dressing to fit my transgender body into a cis-centric world or scraping together all I could to function as an impoverished student at an elite and wealthy institution, life has been a series of dress-up games.

These efforts worked to varying degrees when I needed them to. We all need to change our coats sometimes. But some things we can never escape. I was 11 years old when my dentist first recommended I see an orthodontist. Neither my mother nor I had ever thought about braces, both because my teeth had never bothered me and nothing seemed out of order, but also because we both knew that there was no way we could afford them.

I can still feel the burning behind my eyes two weeks later when the doctor told my mother I needed braces — not because my teeth were damaged, but because they were not perfect. The dentist’s red wall of “Hollywood Smiles,” bearing the photos of newly brace-less kids stared at me, mocking my too-small jaw and imperfect teeth, as he asked us: didn’t my mother want me to have a happy life, a good job and a husband? Didn’t I want to be beautiful?

The historical and cultural structures surrounding dentistry and societal fixations on teeth in the American social consciousness are deeply rooted in many aspects of daily life. One that is particularly jarring is the presence of braces as a staple  of puberty for every American adolescent. Braces as we know them today have been around since the early 1900s. Despite the fact that their medical necessity is, in most cases, nonexistent, over 4.5 million Americans wear them — a number that doubled between 1982 and 2008.

Although the aggressive proliferation of braces is a recent development, the ideals surrounding their popularity run deep. The desire for straight, symmetrical teeth can be traced back at least to the 18th century and was displayed vividly between 1825 and 1849 when the number of practicing dentists in the United States jumped from 100 to over 1,200. This surge is largely due to the financial crisis of 1837, when newly unemployed, unskilled workers took up the crude work of tooth extraction to feed the American hunger for dental beauty. This is not to say that dentistry or orthodontia is unnecessary, but it is worth noting that my town’s orthodontist who insisted my mother go into debt for the sake of my dental future owns his own private island.

This obscene display of wealth demonstrates the greed of some of these practitioners, as well as their incentive to perpetuate a need for their services. The basis of this trend lay in new class-centric attitudes equating crooked teeth and moral degeneracy. An American dentist and early proponent for using x-rays in the field argued that misalignment of teeth was hereditary, and that people who suffered from it were “neurotics, idiots, degenerates or lunatics” according to Sarah Smarsh. So began this American fixation with straight teeth.

Apart from the medical irrelevance of braces, people who lack access to the resources they need in order to keep healthy also face the real concern of tooth decay. In 2012, more than half of the American population had no dental insurance. Meaning 126 million people were left to fend for their own dental hygiene in areas of the country that largely drink non-fluoridated well water and feel the effects of poverty in other aspects of life that lead to faster teeth degeneration. Many dentists do not accept Medicaid because of its low payout, and even the Affordable Care Act does not offer dental coverage.

This lack of dental care has dangerous implications. Apart from being an unhelpful compartmentalization of health care, it imagines teeth as separate from, and less important than, the rest of the body. In a capitalist country that places an inordinate importance on rigid ideas of physical beauty, we cannot ignore this facet of health. The same dentist who referred me to the orthodontist at 11 stopped taking my insurance the very next year. People with that type of insurance, my mother and I were told, often don’t keep appointments and very seldom take good care of their teeth anyway — so what was the point? I have not been to a dentist since.

I am lucky to have teeth that are passable enough so as to not immediately discredit me as a professional, intelligent individual, as well as the resources and knowledge to take care of them as best I can. What I now affectionately call my “snaggletooth” did not end up affecting my ability to get jobs, make friends or find romantic partners. This is not true for everyone in my situation. A similar red wall of “Hollywood Smiles” has borne down on others who may have had actual problems with their teeth and knew that they were facing a rigged system no matter what choice they made in that moment.

The desperation of impoverished Americans to see the world on the other side of the red wall is powerful, and so many of us will sacrifice so much trying to reach it. The problem is that, whether it be getting braces, squeezing ourselves into bodies that do not want claim to us or hiding from our too-small childhood home in the wrong part of town, the “Hollywood Smiles” will always find a way to make their world inaccessible.

“The Last Call” is written by Prof. Karin Aguilar-San Juan, Anni Clark, Mandy Ortiz and Shireen Zaineb. It appears each week on the backpage of The Mac Weekly.