The Mac Weekly • May 2, 2019 • https://themacweekly.com/76282/news/ballas-replaces-keillor-as-owner-of-bookstore-renames-next-chapter/

Ballas replaces Keillor as owner of bookstore, renames ‘Next Chapter’ 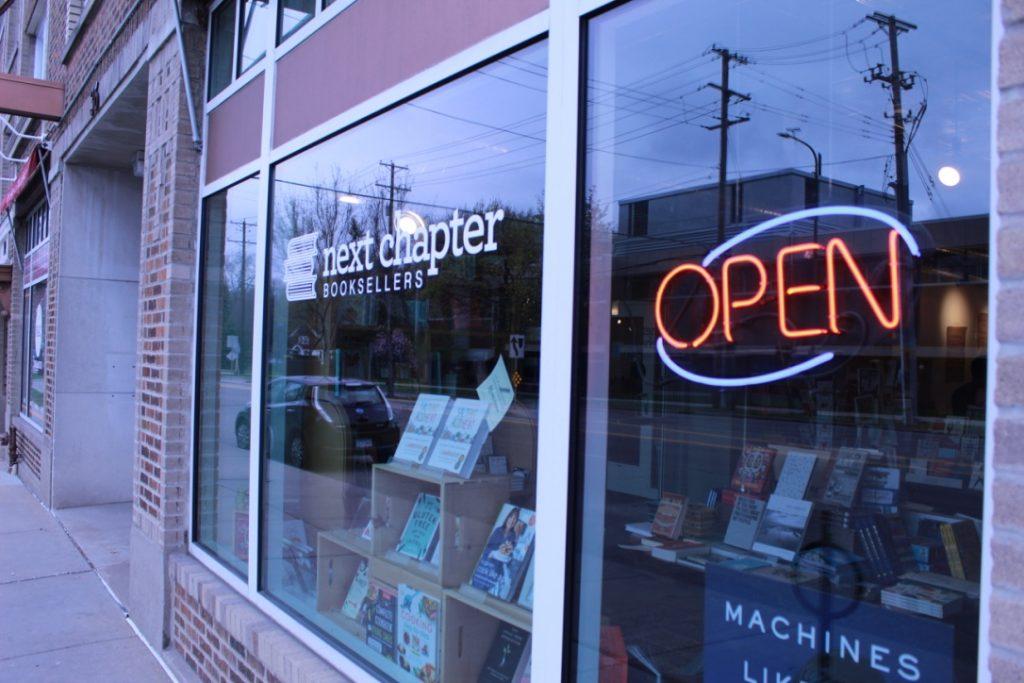 The storefront of the newly renamed Next Chapter Books. Photo by Rebecca Edwards '21.

The bookstore formerly known as Common Good Books officially turned a new page on April 1 when new owner, Nick Ballas, took over management and began the store’s “Next Chapter.” The change comes after former owner Garrison Keillor decided to sell the bookstore at the beginning of 2019.

In addition to the change in name, the store has a fresh coat of paint, new signage and, according to Enyeart, “fresh energy.”

Common Good Books had been operating on the corner of Grand and Snelling since 2012 and had been in business since 2006. According to Enyeart, when allegations of sexual misconduct against Keillor surfaced in 2017, the store’s sales suffered significantly.

Under new ownership, Enyeart predicts that will change.

“We certainly hope so,” he said.

Enyeart says that with Next Chapter, he and Ballas are interested in increasing efforts to engage with the local community.

“We’ll certainly return to doing more events, and that sort of thing,” Enyeart said. “Nick is very interested in the community aspect of the store, so we’re going to redouble our efforts on that sort of thing. I’m especially interested in book clubs and other events where we can have readers talking to one another and fostering those communications.”

Enyeart envisions a renewed focus on partnering with local institutions such as Macalester by supporting literary events across a range of departments at Macalester.

“There are all sorts of conferences that happen on campus, obviously professors like Peter Bognanni read from their books here. When those are launched and made available, we love being that sort of meeting place.”

Ballas hopes that these efforts will maintain the relevance of the bookshop as a local institution.

“He understands its importance as a cultural resource for residents around here, and he wanted that to continue and he wanted to be part of it,” Enyeart said.

The new name is, in many ways, representative of that.

“We wanted something to express that we’re different,” Enyeart said. “Through conversation, we arrived at Next Chapter, which suggests [our] slight change, but [we are] still fundamentally the same.”