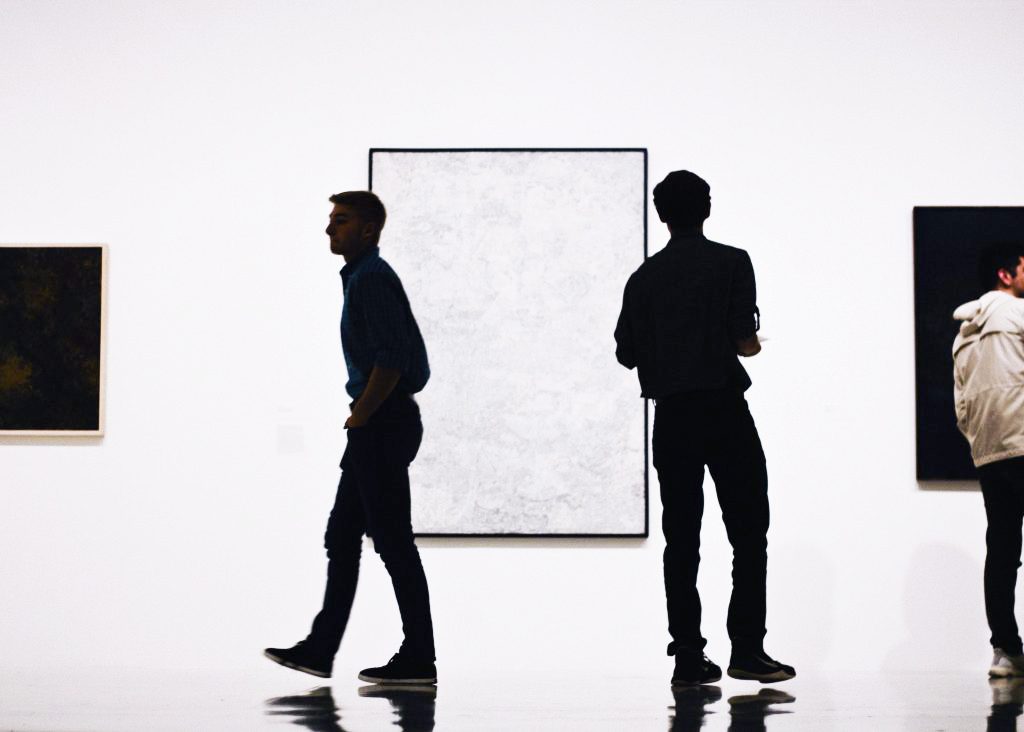 In the career–retrospective show “Siah Armajani: Follow This Line,” over six decades of Siah Armajani’s ’63 artwork is on display until June. Arriving at The Met Breuer museum in New York City after a three-month stint at the Walker Art Center, Armajani’s elaborate personal history coupled with his unique style of art makes for a fascinating experience.

According to the Walker’s summary of the exhibition, “Follow This Line” ranges from “Persian calligraphy to the manifesto, letter, and talisman; from poetry to mathematical equations and computer programming; from the Abstract Expressionist canvas to the vernacular architecture of rural America, Bauhaus design, and Russian Constructivism.”

Armajani was born in Iran in 1939, and arrived in the United States as a political exile in 1960. For more than 50 years, he has been producing public sculptures across the country. Despite his wide presence across the United States and Europe, Armajani’s is not a recognized name — even in the art world. Some art critics speculate that he is at fault for this, as he has chosen to spend his entire career in the Minneapolis-St. Paul area; artists looking for a big break tend to flock towards art capitals on the coasts. However, as a frequent feature at the Walker Art Center, Armajani is responsible for many landmark pieces in the Twin Cities. Most famous is his 375-foot Irene Hixon Whitney Bridge, which connects Loring Park to the Minneapolis Sculpture Garden. He also designed the torch presiding over the 1996 Summer Olympics in Atlanta, Georgia.

Armajani’s work presents an unapologetically political perspective. He first began making art in the midst of the coup of the Iranian premier in the 1950s. Armajani’s grandmother was an anti-imperialist activist in her youth and passed similar sentiments on to her grandson. While they lived in Iran, an overwhelmingly Islamic country, Armajani grew up in a Christian family. The risk of strong religious and political dissent did not steer Armajani away from his artistic practice — he calls pieces from his early days “Night Letters,” in reference to anti-government writing from Iran’s revolutionary times. By 1960, his family feared too much for his safety and their own, so they sent him to the United States. That’s when he arrived at Macalester, where his uncle taught. According to The New York Times, Armajani graduated with a degree in philosophy in 1963.

“Siah Armajani: Follow This Line” is an exciting addition to New York City’s art scene. Sculptures and large pieces of art require complicated labelling and accessibility management, so the Met Breuer worked hard to bring it to New York. Pulitzer-Prize-winning art critic Holland Cotter of The New York Times thinks the effort paid off: “To take in the full span of his art at a lingering, inquiring pace means you get to spend time with a sharp social thinker, a wry (and increasingly melancholic) metaphysician and a plain-style visual poet.” A sculpture in Brooklyn Bridge Park has been on display since February 20, which coincides with his opening at the Met Breuer in Manhattan on the same day.

Clare Davies, assistant curator at the Met, organized “Siah Armajani: Follow This Line” with the Walker Art Center’s Victoria Sung and Jadine Collingwood. The Met Breuer’s space is much smaller than the gallery at the Walker, so the experience of the exhibition is inherently different than the Minneapolis show. However, the diversity in theme and construction of the artwork covering over 60 years of Armajani’s career is unequivocally impressive and impactful. To see still images from the exhibition, head to www.metmuseum.org/visit/plan-your-visit/met-breuer.