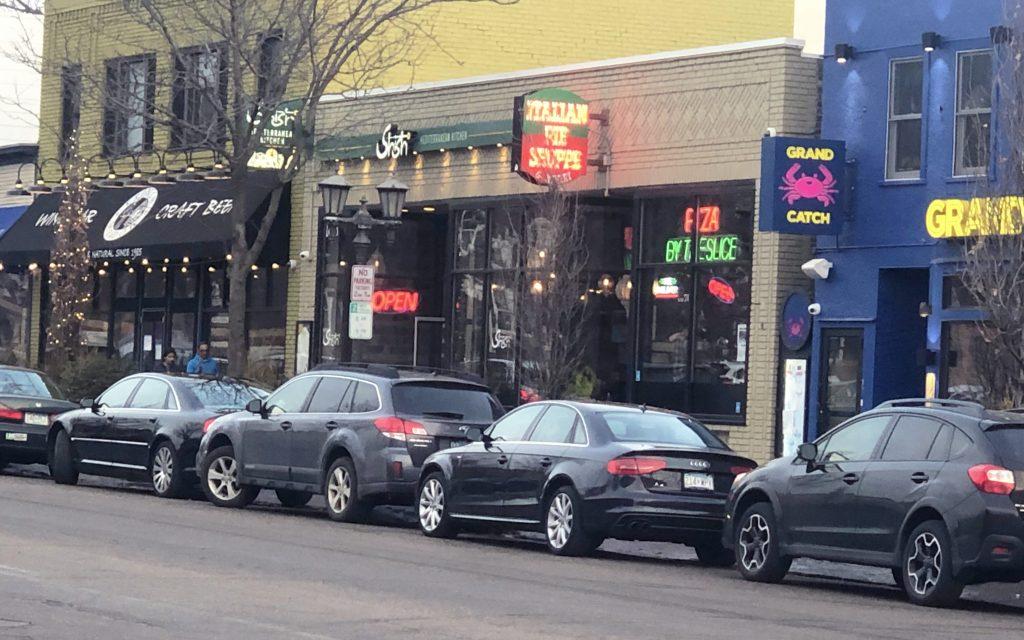 The St. Paul City Council voted 5–2 on March 6 to approve the controversial “Green to Go” ordinance that would ban non-compostable and non-recyclable takeout containers at restaurants and convenience stores.

The ban exempts franchises of national chains like Denny’s, Noodles & Company and McDonald’s, in addition to nursing homes and hospitals.

Before the start of 2021, the St. Paul Department of Safety and Inspections (DSI) will visit local businesses to guarantee their to-go packaging is compliant with the DSI’s determined standards.

“We have programs set up through the county to have businesses go over to compostable or recyclable materials,” Tolbert said. “It’s one of the many steps we’re taking towards the climate action plan.”

DSI will refer struggling businesses to BizRecycling, a program which offers grants up to $10,000 to help businesses in Ramsey and Washington Counties start or improve recycling and organics collections.

The two councilmembers in the minority vote were Kassim Busuri of Ward 6 and Rebecca Noecker of Ward 2.

“But what I took issue [with] was the approach that this ordinance took. The premise was basically, the way to reduce our waste stream is to reduce to-go packaging and to put that burden on small restaurants and coffee shops.”

Noecker also mentioned that to-go packaging from small restaurants is estimated to make up only three percent of St. Paul’s overall waste stream.

“It’s a really small amount of what we’re throwing away,” she said. “You can go to Target and buy frozen food in black plastic… You can go to Costco and buy a refrigerator covered in foam, but [Claddagh’s Coffee], can’t give you a cup that’s not recyclable or compostable. And the difference between how much those things equal in our waste stream is just enormous.”

Some independent St. Paul restaurants have already started to switch over to compostable and recyclable take-out containers, including some in Macalester-Groveland.

“We don’t use styrofoam or non-recyclables anymore,” Italian Pie Shoppe store manager Katie Wann said. “We switched over to all recyclable plastic boxes a year and a half ago before all of this started. The main difference is it’s more expensive, and it’s hard for small businesses because we don’t have the budget to keep up with all of these changes.”

“We saw this coming,” Wann continued, “This is a very green area, for sure. A lot of my customers use their own Tupperware and food savers. If you offer them a plastic box, they’ll say, ‘I’ll wrap it up in foil’ or ‘I have my own box, thanks.’”

Other small restaurants have been doing the same, pushed to greener solutions by a more environmentally-conscious clientele.

“We switched over to greener boxes and cups a long time ago,” Khyber Pass Café owner Masooda Sherzad said. “They are a little bit more expensive, but we did it because it would be better for the environment. Our customers care about the environment and staying green, and we want to honor that.”

The new ordinance does not absolutely require all restaurants and convenience stores to use sustainable packaging. The city will provide exemptions when businesses cannot find sustainable alternatives to non-recyclable or compostable packaging.

“We put in some exemptions for businesses who say, ‘I absolutely can’t find a competitive alternative to my black plastic,” Noecker said. “My prediction is… some people will switch over because of the ordinance, many of them probably were going to because of consumer demand and then the ones that really don’t want to switch over are probably going to get the exemption.”

But even Tolbert, who voted in the majority, acknowledges that the new ordinance won’t necessarily make waves in reducing significant waste and solving climate issues. Instead, he sees it as a preliminary measure. “In it of itself, it’s not going to solve all climate issues,” Tolbert said. “But it’s a journey with a thousand steps.”