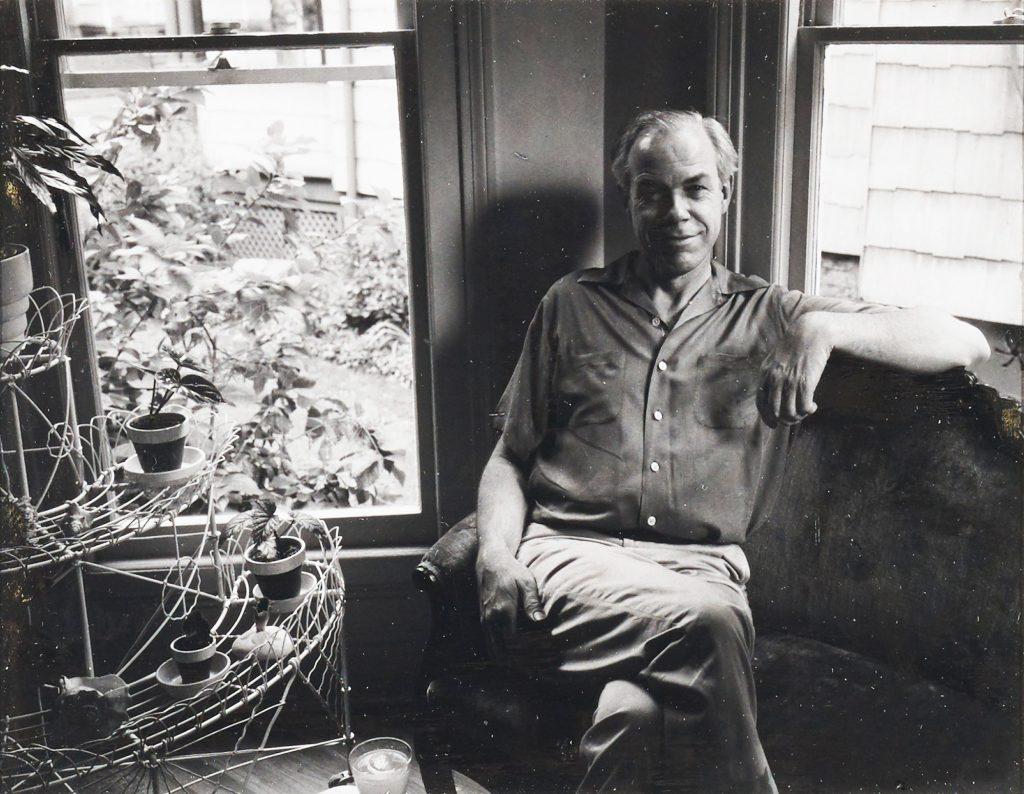 Walking into the Minneapolis Institute of Art (MIA), the relatively small photography gallery on the first floor is easy to miss amidst the museum’s popular “Egypt’s Sunken Cities” and permanent collections. Once inside, however, you’ll find one of Minnesota’s most impressive photography collections condensed into an exhibit of a few dozen of the best.

On January 26, the late photography collector Harry Drake’s ’50 lifetime collection of 600 photographs was donated to the MIA for the public to enjoy free of charge. The resulting exhibit features works from around the world in genres ranging from landscapes to portraitures to still life. I had the privilege of asking Dr. Casey Riley, the curator of the exhibit and the director of the MIA’s Photography and New Media Department, a few questions about her inspiration for creating the exhibit. “It was really interesting,” said Riley, “When I was thinking about themes I wanted to pull through, it was clear to me that it was really important to represent his efforts to build a collection in those areas [landscape, portraiture and still life] and others that struck a chord with him.”

The exhibit features photographs differing in genre, time period, location and even in levels of photographic experience. Yet, they all have an eye-catching characteristic in common. “I tried to, and I hope that I was successful in the show, I think [Drake] has a kind of gift for finding things that maybe were not the showiest photographs, but the ones that made you stop and think and feel something. Maybe it was something very subtle, but it kept your gaze, kept you thinking, kept you looking. He really wanted that experience, he wanted people to look closely at the photographs and to see something through them, to maybe pay a little better attention to the world.” Every photograph Riley chose possesses that ability to be appreciated by the beginner and expert alike.

The MIA’s exhibit is unique in the way that it showcases all aspects of a photograph: the story of the photographer, the place and the scene itself. Drake made a point to give the spotlight to amateur photographers, many of who later gained fame. You can see some, like Minnesota native Minor White, on display. Riley pointed out that Drake valued “building a collection that he felt was of sufficient value and importance. He understood that Minor White needed to be represented.”

The success of Drake’s work is greatly due to the environment in which he was surrounded: the Twin Cities. “As somebody that was trying to build an important collection of photography, he recognized that here in the Twin Cities, and Minnesota in general, we’re very lucky in that we have a very healthy photographic culture here. It seems that there has been a long standing support of photographers,” said Riley. As Macalester students, it’s important to recognize that a supportive community exists beyond campus. Drake, along with artists throughout the cities, help facilitate a thriving art community.

Drake devoted his life to the arts. He promoted education not only by donating to the MIA’s photography department and serving on the board, but also by shedding light on underrepresented artists and creating art himself. As someone that was Hard of Hearing for the entirety of his life, he brought a unique perspective to the visual arts community. “When one of your senses is not as strong, your others kind of get heightened,” Riley said. “I certainly think with Drake, his ability to see things, his visual acuity, and attentiveness were extraordinary, and perhaps attributable to the fact that he did have to use his eyes some more.” That attentiveness to detail is visible in his work — perhaps that’s what makes his collection so captivating.

Through the work he left for the MIA, Drake continued Macalester’s legacy not only through promoting the arts, but doing so in a way that gives back to the community and the people that inspired him. Come see a magnificent collection in a tastefully put-together exhibit at the MIA’s Cargill Gallery for free now through March 31.