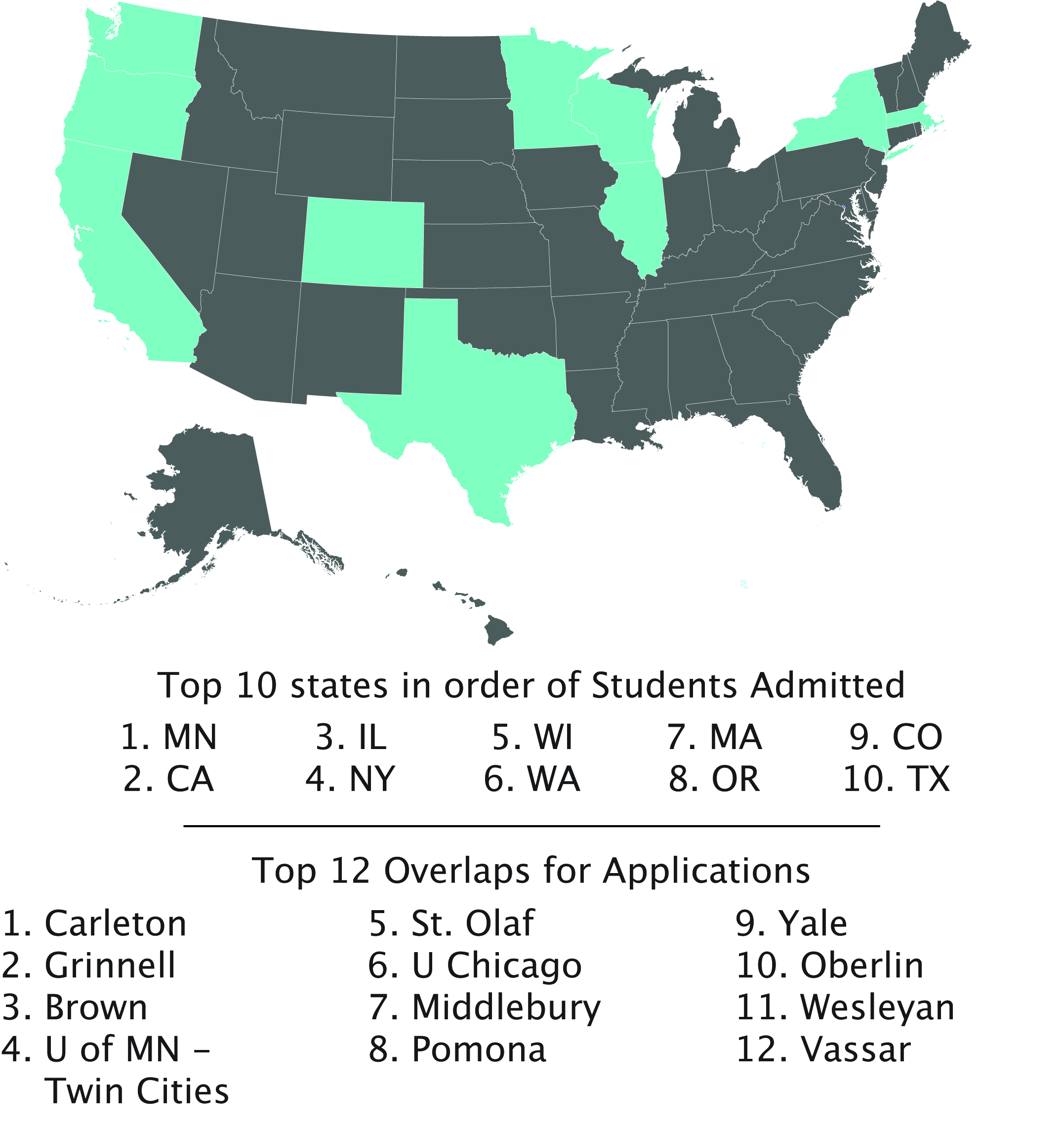 Myhana Kerr ’18, an anthropology and Chinese double major from Brooklyn, New York, has been selected from a group of six finalists to give the student address at commencement in May.

“The [selection] committee was looking for a speech that had a theme with some degree of universal resonance, told a compelling story, combined humor and seriousness and was delivered with strength and passion,” Director of Academic Affairs and Advising Ann Minnick wrote in an email to The Mac Weekly.

“We felt that Myhana Kerr’s speech was the one that best combined all of these factors.”

The process for selecting this year’s speaker began at the start of spring semester, when seniors, faculty and staff nominated 32 different students to deliver an address at commencement.

The selection committee then invited 20 of those students to submit draft speeches, along with their resumes and arguments for their selection. Thirteen students did. The committee then chose its six finalists, and, ultimately, selected Kerr from them.

In response to their concerns, voiced through a Mac Weekly column as well as a community forum held last April, Minnick – in consultation with Vice President for Student Affairs Donna Lee and the commencement committee – instituted a number of changes for this year.

Along with the four students, the committee includes a faculty member, a member of the student affairs staff and Minnick, representing academic advising.

The five finalists not chosen to give the address, Emily Nadel, Zeena Fuleihan, Malik Earle, Ana Diaz, and Saakski Daswani, all ’18, have all been invited to speak at the Facing Forward event during senior week.

Kerr did not respond to a request for comment. Commencement is set for May 12.