Whittle walks away after 3-22 season 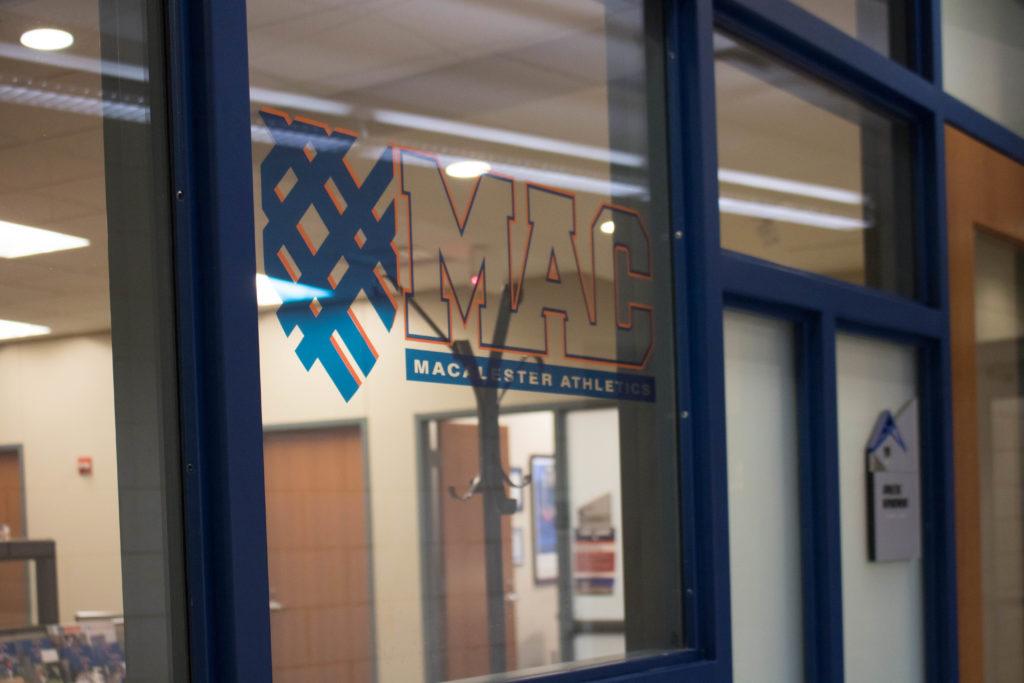 After nine years, 35 wins and 191 losses, former Macalester Men’s Basketball Head Coach Tim Whittle tendered his resignation. Whittle’s tenure ended with a loss at Augsburg College that brought a 3-22 (2-18 MIAC) season to a close. Despite the difficulties on the court, Brett Olson ’18, the team’s lone senior, wished him well.

“Coach Whittle poured his heart into the program for nine years trying to leave it in a better place than he found it,” Olson said. “However, it was a tough season for everyone, especially being plagued with injuries all year. I know no one sees this as walking out on us, but doing what he thinks is best for the program. I [wish] Coach the best in his future endeavors and I know the team will come back as resilient as ever next year with good leadership.”

Over his time at Macalester, the Scots never won more than nine games total or more than five MIAC games in a season, a feat they accomplished in 2016-17. Over the course of conversations with seven current and former players, the picture that emerged of Whittle was of a coach who did some things well, but never managed to put the pieces together to build a winning team. While they struggled on the court, the players emphasized that Whittle cared more about them growing as people off of it.

“While he may have not had a successful run here at Macalester record wise, his number one goal was always to make his players better men,” Isaac Siegel ’19 said. “He coached with passion whether we were up big or down big and at the end of the day he wanted to win games as much as the rest of us.”

Jackson Henningfield ’21, the team’s outstanding performer over the second half of the season and an All-MIAC First Year selection, echoed Siegel.

“His devotion to each and every single person on our team was astounding; he would constantly ask how our days had been and if we had had any tests,” Henningfield said. “The qualities and characteristics that made him a good coach made him a greater person. He was, and still is, a great mentor to me.”

Whittle informed the team of his decision to leave at a team meeting on Thursday, Feb. 22. As the news filtered across campus last week, questions emerged as to why he had resigned. This season was difficult for the Scots, and those difficulties were compounded by Michael Gutierrez’s ’19 torn ACL and Wyatt Ferm’s ’19 midseason departure for study away. However it was no worse than some of Whittle’s past seasons, when teams twice won just two games and once had a solitary win.

When asked what prompted his resignation, Athletic Director Kim Chandler demurred. “All I can tell you is that he resigned. You know, I can’t tell anyone what to make of that.”

Whittle’s resignation, while not completely unexpected, took some members of the team by surprise, according to Siegel.

“Based on how tumultuous our season ended up, some of us discussed the possibility of [Coach] Whittle stepping down. However, a fair amount of us, especially the underclassmen, were fairly surprised,” Siegel said.

“It almost feels like a fresh start, and I think we can only improve,” Aidan Toner-Rodgers ’21 said.

As the Scots look to move forward, the athletic department searches for a new head coach. Because prospective students have already applied to college, one of the department’s chief concerns is recruiting.

Chandler highlighted April 18, two weeks before the college decision window closes on May 1, as her target date for hiring a new Head Coach. She noted that assistant coach Jay Anderson, who will move on when his contract runs out on May 31, will handle all ongoing recruiting.

“The job was posted nationally on Monday, advertised nationally,” Chandler said. “It will be a full national search. There will be a search committee that will be organized and then that group will continue to lead the charge in terms of hiring our next basketball coach. That committee will consist of people within the athletic department and then some campus colleagues that will partner with us on that. I’ve met now twice with the Men’s Basketball program, just talking with them about their role, trying to gain their input and their perspectives on the steps going forward.”

Included in that search committee will be two representatives from the basketball team. Chandler stated that she had yet to reach out to any prospective candidates, but is already visualizing the kind of coach she wants to hire.

“For me, I want the best of the best,” Chandler said. “It really is about hiring an outstanding leader. Most importantly, this has to be somebody that embraces Macalester in its truest sense, you know, being rigorous academically and understanding the impact of our students in the classroom.”