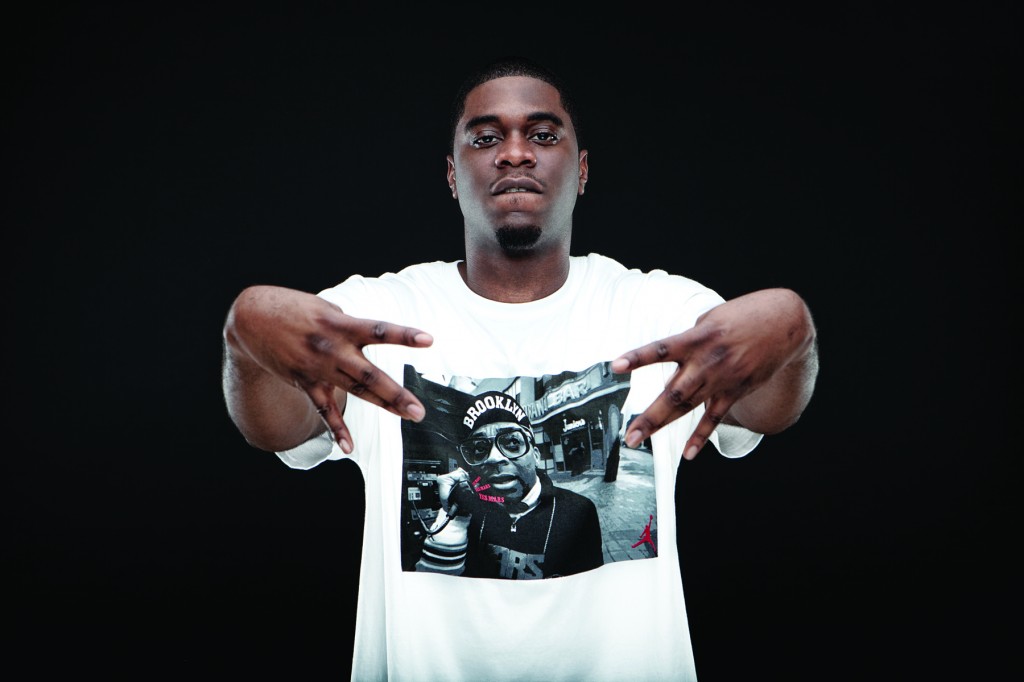 Springfest, Macalester’s annual outdoor music festival, will take place on April 20 this year. The event, which is sponsored by Program Board, is free for students and faculty.

Big K.R.I.T., a rapper and producer from Meridian, Mississippi, will headline Springfest. His debut album, K.R.I.T. Wuz Here, was released in 2010. He appeared on Wiz Khalifa’s album, Kush and Orange Juice and opened on his 2010 Waken Baken Tour. Big K.R.I.T. was named amongst XXL’s Top Freshmen of the year in 2011, and his 2012 album Live from the Underground was met with critical acclaim.

Baths, an electronic musician from Los Angeles, will perform as well. Baths is a stage name for Will Wiesenfeld, who is known for using objects such as pens and scissors to incorporate unorthodox sounds into his tracks, as well as for his distinct falsetto. Baths’ debut album, Cerulean, was released in 2010.

The third performer at Springfest will be Black Diet, a soul band from Minneapolis. The group was known until recently as JT & the Sloppy Seconds after their lead Jonathan Tolliver. Their music is soul with indie and pop influences. They perform regularly in Minneapolis.

The final group performing at Springfest 2013 will be the student band that wins the Battle of the Bands contest, which will take place on March 30. Interested bands must fill out the submission form on Program’s Board website (macpb.tumblr.com) as soon as possible.

There will also be a contest to design the Springfest 2013 poster. The posters should creatively showcase information about Springfest, including the bands’ names and food options. Submissions are due by April 3. Details can be found at macpb.tumblr.com.