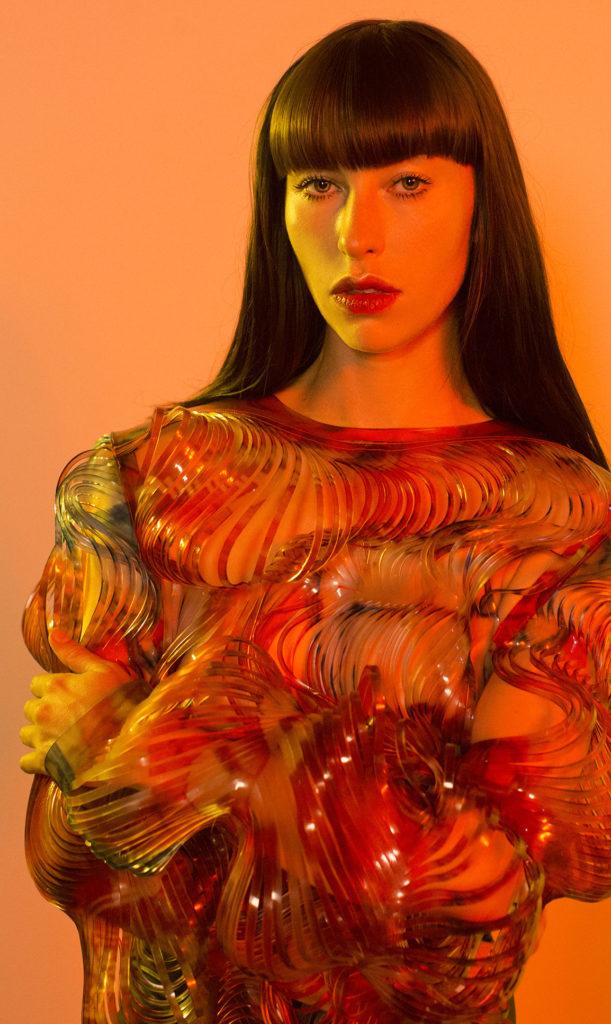 Kimbra, who will release her third studio album later this year. Photo courtesy of Micaiah Carter.

To Kimbra, music has always felt like “a calling.”

“My parents put me around music a lot and I was really into writing full songs and recording them on cassette tapes,” she recalls. “I also did a lot of musicals back then. I started guitar at 12 and that was when I really got serious about music.”

The Grammy Award-winning singer from New Zealand, best known for being featured in Gotye’s “Somebody that I Used to Know,” is about to release her third studio album this year. I had the pleasure to speak with her before her performance in Minneapolis about her upcoming record, music and growth as an artist.

Three years after her last album, Kimbra is ready to take us on a fresh musical journey with Primal Heart, exploring instincts and passions that form crucial parts of the human experience. “I want the record to speak to the core influences that make us human, both the positive and the negative things,” Kimbra said.

Diving into the interiority of life, Primal Heart marks a departure from the artist’s past music, bringing forth a more personal and confrontational narrative drawn from her own experiences. “But the thing that has remained is that I’m always asking questions,” she said. “Art is the reflection of life. I continue to grow as a person and my music is part of that [growth]. As I am more aware of the world around me, I want to make music that has impact.”

This drive to show personal growth in her music is one of the reasons why Kimbra waited three years to release Primal Heart. Besides solo tours, Kimbra travelled to different countries and cities during the interval.

“I went to Ethiopia and seeing what people there have gone through and interacting with them is transformative,” she said.

In one of her Instagram posts during her time there, Kimbra passionately confesses that the trip has given her “new wisdom & understanding of love” and made her feel “inspiration and… the influence we all have as human beings in relationship with others.”

Kimbra’s personal favorite song on Primal Heart is titled “Version of Me.” “It has the most personal lyrics and is about the cycles we all go through in trying to evolve ourselves,” she said. “Repeating the same pattern in life is a very human experience and I spoke about that in a vulnerable way. It means a lot to me.” Looking back at the journey that gave birth to the album, Kimbra is both proud and grateful.

“It was a challenge because I have to be more vulnerable and step out of my comfort zone,” she said. “I am thankful for my wonderful producers. John [Congleton, a Grammy Award-winning producer] taught me that sometimes that is enough. You don’t have to do a million things at once and what is the most powerful is to be direct to people.”

Kimbra will perform at the Cedar Cultural Center in Minneapolis on Monday, Feb. 5. Doors open at 7 p.m. and the show starts at 7:30.