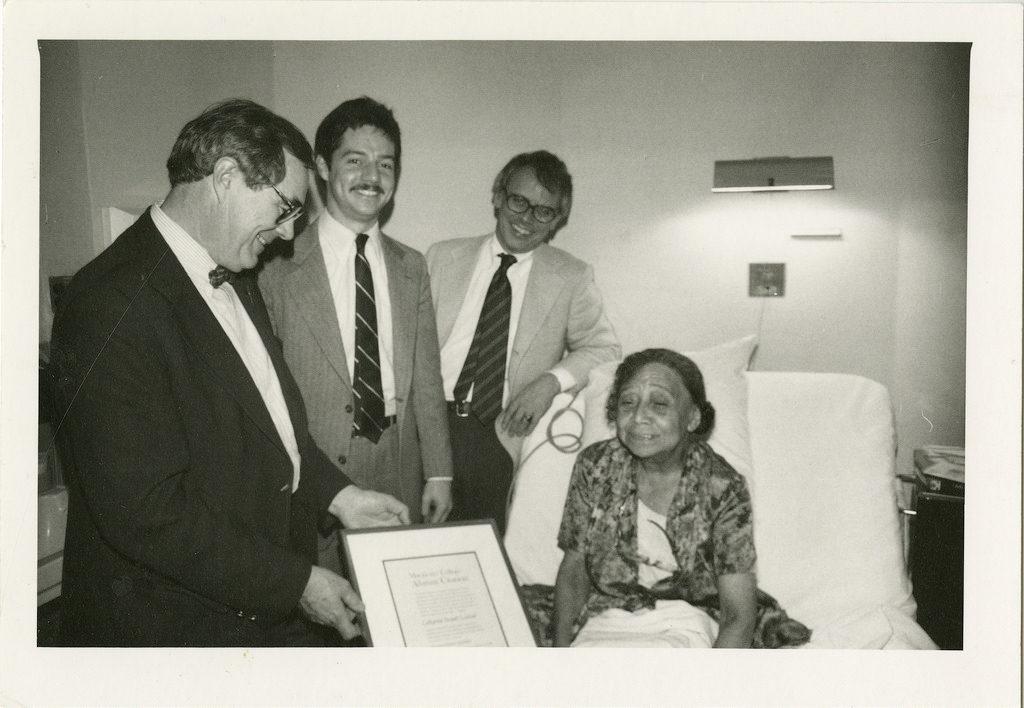 Personally, I have never given much thought to Founder’s Day. I figured the Founders were simply the (old, dead and white) men who founded the college and several Macalester presidents mixed in for good measure. However, this is not entirely the case. Over the next few weeks, The Mac Weekly will be running features on some of the nine people that we celebrate on Founder’s Day.

One of the people we commemorate on Founder’s Day is Dr. Catharine Deaver Lealtad, Macalester’s first African-American graduate. Lealtad was a pediatric physician who treated children and the poor all around the U.S. and the world.

Lealtad was born in 1895; her father worked as a preacher in St. Paul. She graduated as the Valedictorian from her high school and attended Macalester from 1911-1915, graduating with a double major in chemistry and history with highest honors. After her graduation from Macalester she went on to teach in Columbus, Ohio and work at the Young Women’s Christian Association and the Urban League in New York. She attended Cornell University for medical school, but left after a short time because of the racism she faced. Lealtad then left the U.S. to train and practice medicine in France and Germany for six years. She returned to the U.S. to work in Chicago and later in Harlem on an infant care unit.

In 1945, Lealtad was commissioned as a Major in the United States Army and was deployed to Germany where she served children who were in displaced persons’ camps. The following year, Lealtad went to China with the United States Public Health Service and assisted Chinese doctors in treating the cholera outbreak during the Chinese Civil War.

Lealtad is the only Macalester graduate to have two honorary degrees. Her first degree is “Doctor of Science” and her second is “Doctor of Humane Letters” for her lifelong commitment to social justice and care for the people she served. She set up an endowment scholarship in 1983, named the “Catharine Lealtad Scholarships,” which goes to students of color every year. On Macalester’s campus, the Lealtad-Suzuki Center in Kagin Commons is named for her and Esther Suzuki (who will be featured next week).

Lealtad was an incredibly strong and brilliant woman who made strides towards racial, gender and social justice through her life’s work. I wish that she was more prominently featured in campus life and our metanarrative of Macalester history. Catharine Deaver Lealtad deserves the same, if not more, notice and laudation than the various presidents we commemorate through campus building names.