Introducing Innerbloom: A weekly exploration of nature and the self 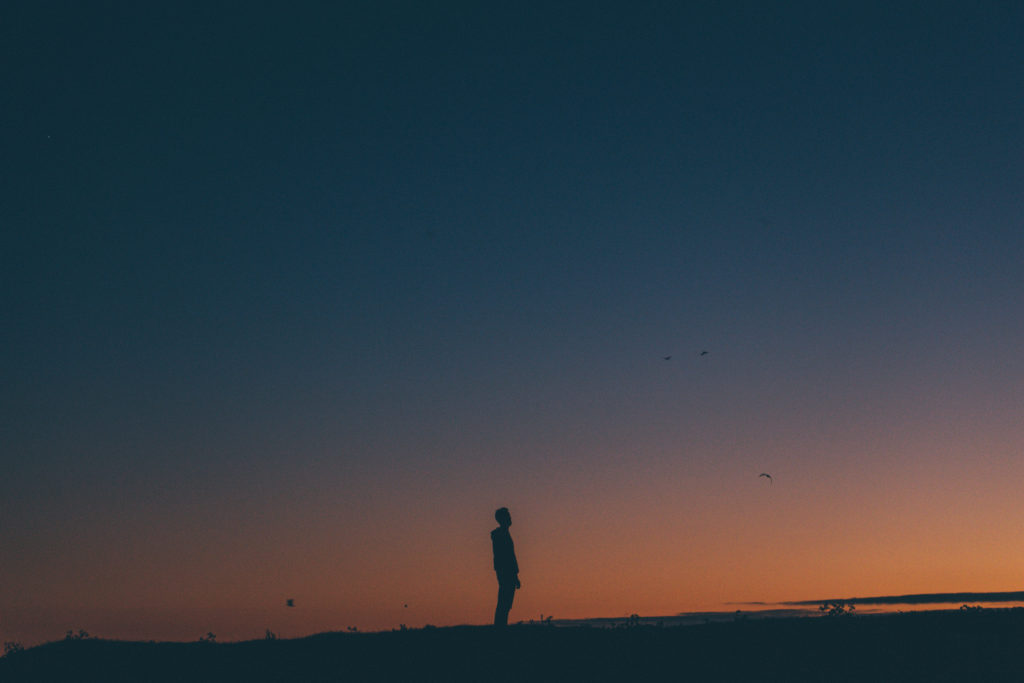 Innerbloom is a weekly series dedicated to creating an artistic dialogue around our mutual connections with nature. The series is submission-based, and seeks to bring a diversity of artistic voices to reflect on the ways we shape nature and nature shapes us. Each week, I will introduce a theme that pertains to the overarching concepts of nature and the self. Participants will then have a week to submit a photo, a song or a piece of writing that relates to the theme, and I’ll blindly select the artifacts that I feel best connect to that theme. Anyone can participate, but the artifacts have to be created by the participants (or simply selected if it’s a song). A new edition of the series will be published each week on The Mac Weekly website.

This week, I will curate the series myself, to illustrate the concept, show the general layout and give an example of a theme that relates to both nature and beings. Submissions are now open for next week’s theme, which is Silence. Submit your art to tinyurl.com/InnerbloomSubmissions. Try to think about the relationship between you, nature and silence, when creating an artifact for the theme. I will publish the next edition the week after Fall Break on The Mac Weekly website, and subsequently announce the theme for the following week.

The first theme I chose is Night. I’ve always been fascinated by the night; it’s a time of contemplation, a time to both look within, as the business of the day fades out, and look outward, to the stars and the galaxy. As a kid, I was afraid of the dark. I needed a nightlight to fall asleep, or at least kept the door open. Albeit a fairly irrational fear, it’s one that many kids have, stemming from a long human tradition of associating the night with monsters and scary things. In the traditional folklore of many cultures, nighttime was feared; it was the moment witches chose to kidnap kids, the time werewolves transformed, the preferred hour for Dracula to quench his thirst of blood. In most horror movies, the terrifying, often chainsaw-wielding villain comes out at night. The night is also when nightmares happen, far from the safe brightness of the day. In order to dodge these uncomfortable images, to take shelter from them, we sleep. We play dead. Around us, lights turn off, activities stop and the city, save for a few jolly, inebriated fellows, goes to hibernation for a few hours.

And yet the night is also a time when nature comes alive. Stars fill up the sky, northern lights begin their relentless dance, and crickets start to sing in unison. In Ecuador, in the Amazon Rainforest, nighttime is the preferred moment for animals to come out of their den; every night, a wild company of spiders, centipedes, frogs and snakes slowly invades the forest’s floor, while jaguars and tapirs lurk in the shadow of the tall trees.

For the past few years, I’ve learned to appreciate the beauty of the night. Be it deep in the wilderness of the Alps, as temperatures oscillate far below 32, or on the shore of Lake Hiawatha in Minneapolis during summer, I’ve found the night to be a time of sheer amazement and deep contemplation. In fact, I’m always in awe when looking at the night sky. When I’m back home in August, on the French west coast, I often go stargazing with my brother. As we walk to the beach, the moon greets us, accompanied by a concert of merry crickets echoing through the night. We climb an old, graffiti-covered bunker, a relic of the Nazi war front during WWII, and lie on the roof, our eyes looking outward to the star-filled emptiness above us. Everything is still, save for the occasional plane or shooting star making its way across the firmament. I feel so little in those moments, almost insignificant, and yet so grateful to be a part of something that grand and beautiful. And, as I’m admiring the twinkling stars, I can’t help but think about my place in all this, the meaning of my time on this planet.

When I’m traveling at night, I regularly listen to music. I connect it to what I’m doing, to the sights, the sounds, the smells of the night, and it usually enhances the experience. The track I selected, “Innerbloom,” by RUFUS, is one I often listen to at night. The slow, languid synths, the deep rhythm, the breath samples at the beginning, every element comes together to create a beautiful, warm atmosphere. It’s like a small, flickering light in the dark. It drives me to go deeper into the night, be it in the wilderness or merely to bike to a lake in the city. The name of the track is also meaningful, and inspired the name for this series: It pertains to both the self (inner) and nature (bloom, recalling blooming trees or flowers). I took the photo that accompanies the track on the French west coast, on the same beach I go stargazing to with my brother. It’s him, pictured. He is looking upward, appreciating the peacefulness of the hour, as the last lights of the day slowly give way to the darkness. Around him, seagulls come and go, sharing with us the beauty of the moment. The words I penned to close this week’s edition of Innerbloom tell the story of a night, from sundown to the first rays of the following day. For me, the night is a multisensorial experience, and I tried to vehiculate this sentiment. As I wander in the wilderness, I tell my tale of this fleeting instant that would be gone when the day comes.

As The Day Slowly Fades By Marin Stefani

And soon dawn would rise again Water glistening with ember and gold And ere long only would remain A memory of the night of old.