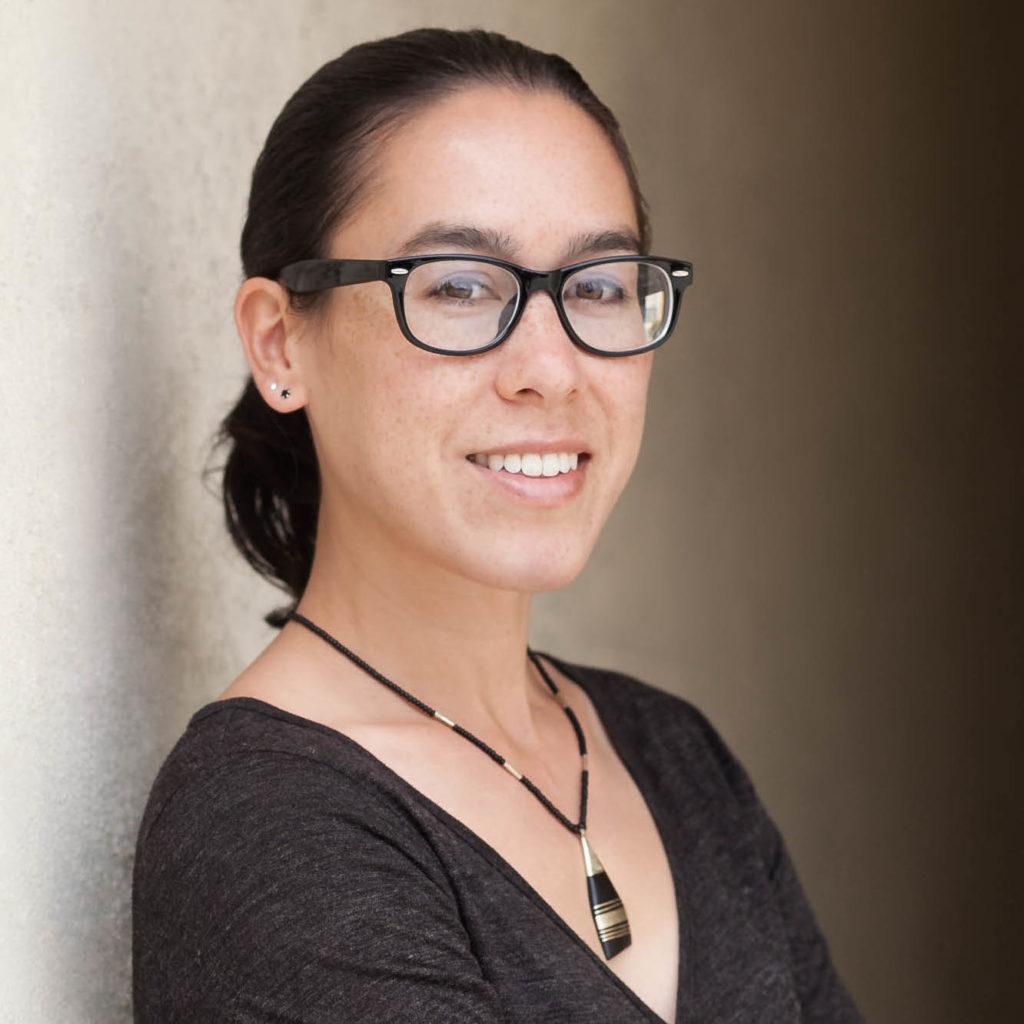 Assistant Professor of Political Science Lisa Mueller spent several weeks this summer in the West African country of Niger as part of a team working for the United States Agency for International Development (USAID). USAID is the United States agency responsible for administering civil foreign aid. In order to most effectively distribute that aid, the agency carries out country assessments every five years. “USAID called me up early this summer and asked me if I would be the U.S.-based country expert on this assessment team [for Niger],” Mueller explained.

Her many years as a scholar of African politics, and Nigerien politics in particular, made her well-suited to the task of serving as an expert on Niger for USAID. Her interest in African politics developed during her high school years, when she was a member of the debate team and found herself drawn to debates on African politics. When it came time to choose a college, Mueller was looking for two things: a strong program in political science and the opportunity to continue playing the harpsichord. “I feel like I’m outing myself as a nerd here, but I think I’m in safe company at Macalester,” she joked. Mueller attended Pomona College, where she was a double major in French and Political Science, and went on to receive her PhD in African politics from the University of California at Los Angeles.

It was in graduate school that Mueller first began studying Niger, and she came upon the country as a result of the focus of her dissertation. “My research question for my dissertation was, why do some people protest and others don’t? What separates those who stand up against grievances from those who stay at home?” In order to answer that question, she had to find a place that had recently experienced protests, so as to ensure reliable answers not tainted by the passage of time. “As fate would have it, when I was writing my dissertation, there had been these enormous uprising in urban Niger.”

Mueller has studied protests in Niger, and in the African context more broadly, ever since. She arrived at Macalester in 2015, where she teaches classes including Comparative Politics, African Politics, and Political Economy of Development. Fast-forwarding to this summer, when she received that call from USAID: “They hadn’t done an assessment of Niger since 1994, even though these are supposed to happen every five years.”

Niger is often overlooked by the outside world, Mueller said, though she noted that the country has gained more prominence in the past few years: “Niger has been neglected in scholarship, in development work, in the media. But it’s back on the radar now because it is central in American and European counter-terrorism efforts and in democracy and good governance programming.” Niger is one of the least-developed countries and has one of the lowest literacy rates in the world. It also faces threats from nearby extremist groups, including the Nigerian group Boko Haram, and its location in the semi-arid Sahel makes it particularly vulnerable to climate change.

In order to carry out all of its country assessments, USAID assembles a small team, which consists of a project manager, a Washington-based USAID correspondent and an expert from the country in question — in this case a Nigerien historian — and an expert on the country from the United States — in this case, Mueller. The team spent two days in Washington D.C. meeting with USAID and its government partners in development, drawing from “an alphabet soup of abbreviations,” as well as the State Department, the Millennium Challenge Corporation, Freedom House, and many other organizations.

Next, Mueller and the rest of the team flew to Niger and spent three intensive weeks carrying out interviews in three different regions of Niger, with people from all corners of Nigerien society. She and the rest of the team conducted more than 100 interviews, usually in French, and the interviewees ranged from a former president, to migrants from coastal West Africa, to victims of human rights abuses in Niger. “The point of this study is not to carry out a scientific assessment with a research question,” Mueller explained. “It’s to do a comprehensive overview of what’s going on in the country as it relates to aid that the United States gives, so we tried to take the biggest cross-section of society that we could find.”

The days in Niger were long and grueling, starting at eight in the morning and sometimes lasting for 12 hours. “As far as academic work goes, it was hard, with a lot of mental fatigue and oversaturation,” Mueller said. “There was a lot of sitting.” At the end of their three weeks, Mueller’s team headed to the U.S. Embassy in Niamey, the capital of Niger, to deliver a presentation on their preliminary findings, including a recommendation to monitor the closing of spaces for civil society. At present, Mueller’s team is compiling a comprehensive manuscript that will serve as a crash course on Niger for USAID and future Foreign Service officers in Niger.

Throughout the project, Mueller came face-to-face with the real world of policymaking: “Policy does not happen in a vacuum. I share what I think many Macalester students harbor, which is a wish for the world to be a lot better than it is. But people who work in policy were much more realistic, for lack of a better word… They’re working in Niger, right now, and I came to really appreciate the weight of those constraints.”

What stuck out most for Mueller, though, was how much she still had to learn about a country that she had studied for years: “These assessments are supposed to be completely broad, so we ended up exploring religion, lawmaking, the courts, migration, the environment, international relations, military… these are things that I don’t usually take a lot of time to seriously think about, and I left with a lot of curiosity about these things,” she explained. “It was very humbling to see how much I still don’t know about a place I thought I knew fairly well.”