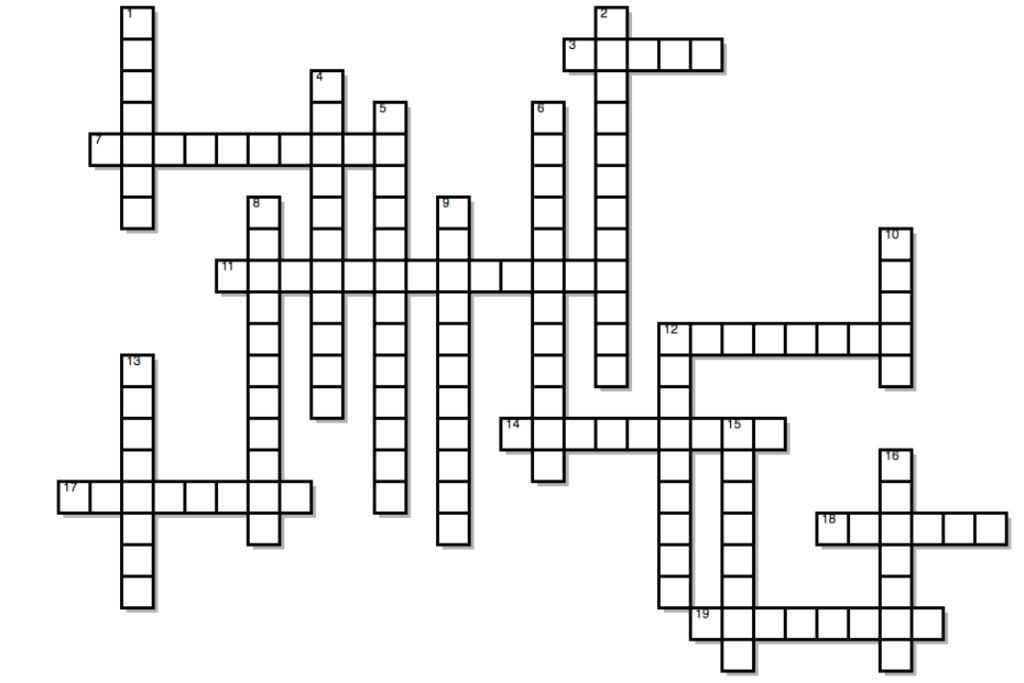 The only state with a WNBA team to win four consecutive championships.

One out of eight US citizens lives here

Although it is known as the ‘wolverine state,’ there are no more wolverines

The Republican Party was founded here in Ripon in 1854

Home of the National Aquarium, blue crabs, and the B&O Railroad

The only state that grows coffee 19. The state animal is the mule

Home of Kennett Square, the mushroom capital of the world

In this state’s capital, it is illegal to cross the street while walking on your hands

The first basketball game was played in Springfield, This state

Mother’s Day was first observed in this state

8 .Home of the tennis hall of fame

Home of the town of Rugby, the geographic center of North America

The only state that is one syllable

Has one recreational boat per six people, the most in the nation

The first rodeo was held in this state

The first state to require license plates on cars