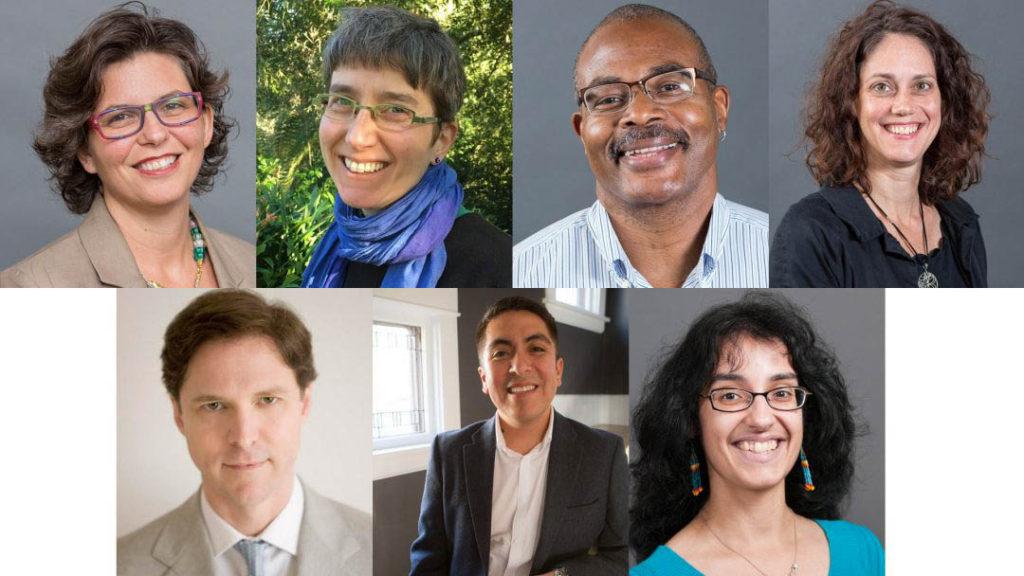 According to a web page prepared by the Provost’s office, tenure “is designed to protect faculty members’ academic freedom, ensuring that they may freely express their views in the classroom and through their scholarship.” Tenured professors “can anticipate continued employment” at Macalester, but are subject to annual review by their department chair and the Provost.

Hart specializes in theory of religion and African American religious thought and is the current holder of the Margaret W. Harmon chair in Christian Theology and Culture. Prior to his time at Macalester, he taught religious studies for seven years at Duke University and for 14 years at the University of North Carolina at Greensboro. Hart said he believes his prior experience helped expedite his tenure application process.

“They wanted to make sure I didn’t suck as a teacher,” Hart said wryly.

Hart will teach a course titled “Mormons, Muslims and American Identity” in the Spring of 2018, and is formulating a course on religion and radical tradition.

Kaston Tange said that she feels lucky to be at Macalester.

“As an institution, [Macalester] has a huge amount of integrity in terms of caring deeply about prioritizing student experience and prioritizing the things that will make a difference in the students’ lives,” Kaston Tange said.

She also stressed the importance of the humanities under the Trump administration.

“I feel like the longer the [Trump] administration keeps throwing out this idea that we can just make facts up, the more people are going to start thinking that the humanities matter,” Kaston Tange said. “This is the argument we make for why the humanities matter, that this is what happens when people who don’t read books are in charge.”

Macalester informs newly tenured professors of the exciting news with some traditionally Scottish flair: a bagpipe procession. Hart was in a department meeting when he heard the news.

“I heard the bagpipes and I said, ‘Hmm, that’s odd. Wait a minute, is that for me?’” Hart said. “ I went out into the hallway and there was Provost Moe and some of my students and colleagues to congratulate me.”

Kaston Tange said she appreciated the attention given to the tenureship as well.

“No place else gives you bagpipes for tenure,” she said with a smile. “It’s the most amazing thing. Pretty much everywhere, it feels super anticlimactic when you actually get tenure, because by the time the decision has been made, it’s been months since you submitted your application and you just find out from an email and that’s kind of it.”

“People came down from upstairs…all my friends in this building were standing in the hall,” Kaston Tange said. “It makes you feel like people are really excited.”