Way Back at Mac: The Ghost from Halloween Past… frightening facts about Halloween at Mac 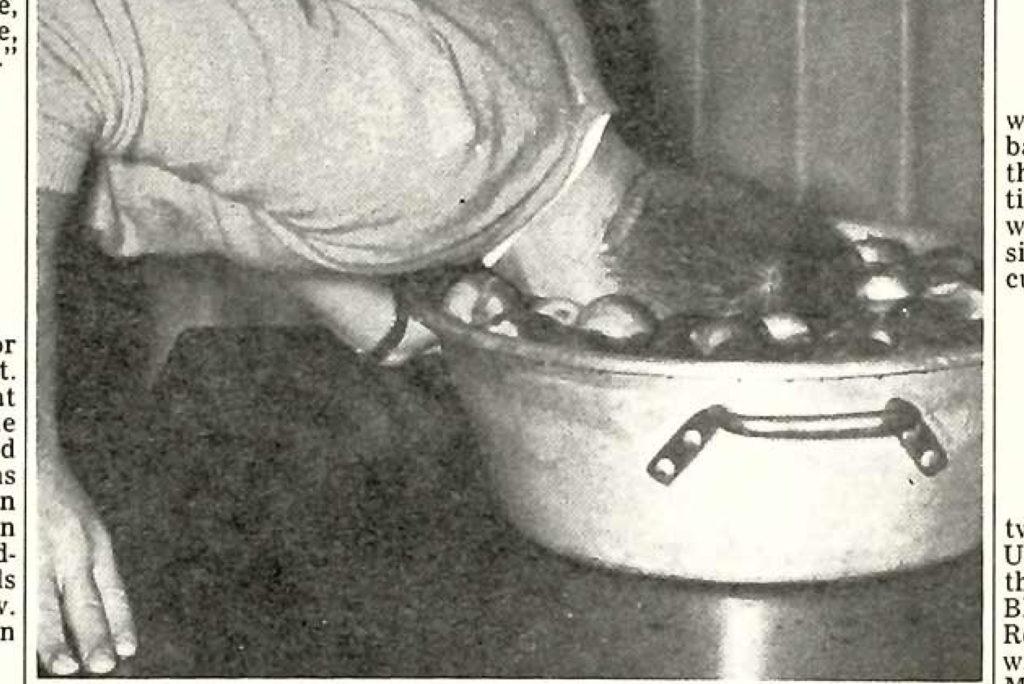 Scrolling through The Mac Weekly archives proves that Halloween has always been an exciting and eventful affair here on campus. Students seem to almost always get excited about all things eerie in October whether it be pulling pranks or disguising themselves in spectacular costume. Read on (if you dare) to discover some facts about Halloweens past.

In a 1948 edition of TMW, Dr. Enrique Sobrepena, of the class of 1923, recalled the “time students of his classes led a cow up to the present drama studio, which was then the chapel, for a halloween prank.” Sobrepena explained that the cow “bedded down for the night in the studio” and that all was well until the next day when the students, consequently, had to remove the cow, and the cow could not go down the stairs. If you’ve taken a tour of Macalester, you will be familiar with the story tour guides often tell of Dewitt Wallace leading a cow to the fourth floor of Old Main. Further research will confirm whether or not this was the same cow prank, and if it is, we should stop blaming Dewitt Wallace, but I digress. Unfortunately, Sobrepena did not elaborate on exactly how the cow was removed.

The picture for this article is indeed a Macalester student bobbing for apples at a Halloween party in 1958. The Mac Weekly staff snapped the picture, but were unable to identify him that night. Curious as to whether his bobbing technique proved successful, they put out this picture and a caption in the 1958 Mac Weekly promising a lucrative 25 cent cash reward should the student reveal himself. The captions adds that, “He should bring his sweater with him for identification purposes. The paper staff is simply curious and spent some time last Tuesday night attempting to guess who this man is.” Seems as though the 25 cent reward proved large enough for first year Curt Burckhardt, who showed himself to The Mac Weekly office and retrieve the quarter.

On Halloween of 1973, six Macalester students decided to branch out a bit by attending a Halloween masquerade party hosted by a University of Minnesota fraternity. An article about their excursion in TMW explained that they, “proceeded to steal the entire show.” Members of the six person squad received first and third place in the U of M costume contest. “Steve Hinderaker walked off with the grand prize of a plaque depicting a chicken carrying a hamburger for his amazingly accurate portrayal of a carrot.” Perhaps I should mention that this saga was recounted in a column entitled “Absurb’s the Word.” In any case, although the standards for said costume contest are unclear, Steve was probably a pretty excellent carrot.