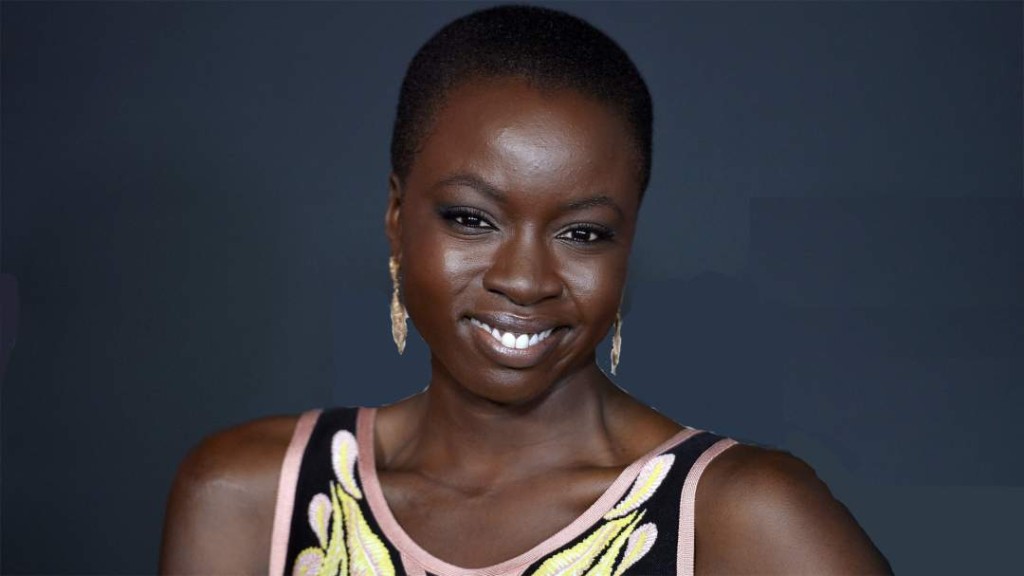 Danai Gurira ’01 left Macalester and went on to become a world-renowned actress and director. She currently has one show on Broadway and one off. Photo courtesy of Macalester.

Actress and playwright Danai Gurira ’01 will speak at the class of 2016 Commencement for Macalester College on May 14. Gurira graduated from Macalester with a degree in psychology before earning an MFA at New York University’s Tisch School of the Arts. Macalester announced on March 25 that Gurira will appear alongside Gary Hines ’74 of Sounds of Blackness, two weeks after the College announced Hines as the Commencement speaker.

“When [Gurira] agreed to speak at Commencement with Gary Hines, we simply could not pass up the opportunity to have two artists of their caliber, whose work has so clearly embodied the values of the college, celebrate Commencement with us,” President Brian Rosenberg said in Macalester’s online announcement.

Gurira has directed a number of shows, two of which currently play in New York. Eclipsed, currently on Broadway, portrays a group of women in the midst of the Liberian Civil War. Gurira’s show Familiar opened off-Broadway and offers a look at a Zimbabwean-American family in Minnesota. Her past plays have won a Helen Hayes Award and an Obie Award. On the screen, Gurira portrays Michonne on the AMC hit series The Walking Dead.

David Warch, assistant vice president for communications and public relations, said, “I have no doubt that as an award-winning playwright and actress who’s able to share her experiences and wisdom, Danai will be a unforgettable speaker.”

Gurira won the 2011 Young Alumni Award at Macalester for her use of acting and directing to promote internationalism. Born in Iowa and growing up in Zimbabwe, Gurira embodies Macalester’s emphasis on internationalism and multiculturalism.

This emphasis moves beyond her upbringing as, in Warch’s words, “she melds together her two cultures of Africa and America in her plays and in her activism.” This activism includes Gurira’s co-founded organization, Almasi. Almasi brings together Zimbabweans and professional American artists in an effort to professionalize the Zimbabwean dramatic arts industry.