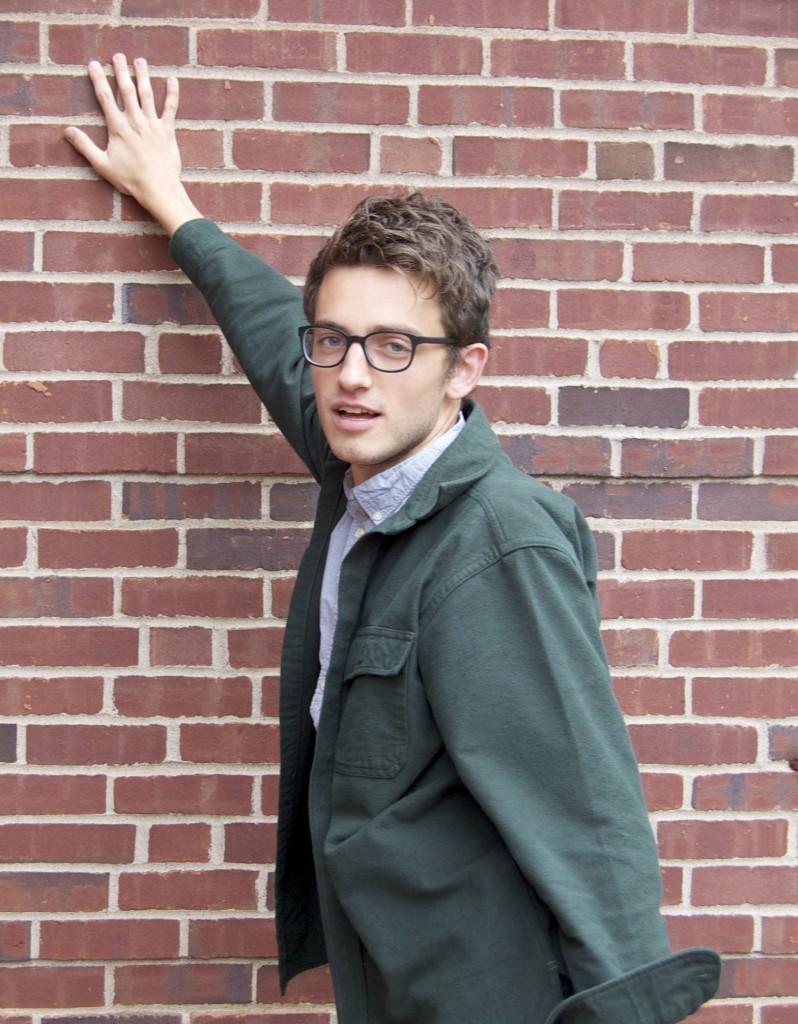 “I think it makes you less connected in face-to-face interactions. A lot of times when you’re talking to someone, you’re checking your phone because something pops up. I think you’re less conscious of what’s happening around you because you are on the phone. And whether or not you’re jeopardizing one conversation with someone face to face, you’re still having six or seven conversations with people on Facebook messenger or whatever it is, but I think those are less in depth, and maybe less important to have all of those conversations. So I think you’re less connected.”
Emma Soglin ’16

“Definitely less connected. I think the real reason with that is, although it might make for an easier way to talk to folks across states and across countries, the very fact that it’s so intrusive when you’re actually present with people in physical spaces. It’s always a disruption when you’re just hanging out with people, and I think it doesn’t make up for the fact that you have a greater connectivity with people who aren’t around you.”
Mike Curran ’18

“I would say more connected. Because before modern technology, we couldn’t connect with people across the globe, right, so Facebook, social media, Instagram. Well, we could call them, but that’s expensive and time consuming. But I went abroad to Japan, and we wouldn’t be talking to each other without social media. So I would say modern technology has increased personal connections.”
Ye Vang ’16