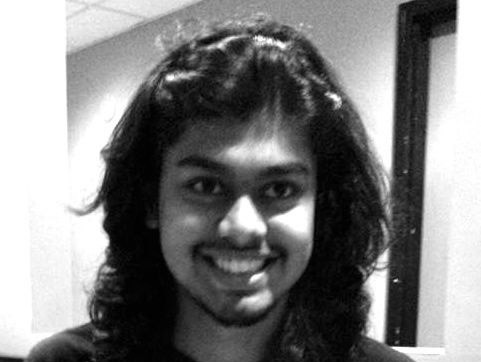 Rothin Datta ‘16 was elected as President of Macalester College Student Government, out of a field of five candidates. After five rounds of vote redistribution, Datta acquired a majority of votes, enough to be certified the winner of the election.

The first ballot eliminated write-in votes, and in the second, Richard Raya ‘15 was eliminated. Samuel Doten ‘16 was eliminated on the third ballot, a ballot which pushed Sarah Vandelist ‘15 into second place, above Rick Beckel ‘16.

By the fourth ballot, only three candidates were left — Datta, Vandelist, and Beckel. Beckel was eliminated, and his votes pushed Datta over the top. In the fifth round of voting, Datta had a clear-cut 59 percent, compared to Vandelist’s 41 percent.

Ari Hymoff ‘17 won a narrow victory over Megan Renslow ‘15 for the position of Academic Affairs Committee Chair. Hymoff received 460 votes, compared to Renslow’s 440 votes — enough to give him 50.7 percent of the vote and put him over the top.

The referendum on continuing MPIRG’s contract with MCSG also passed, by a 144 to 109 vote.

See more coverage and analysis in this Friday’s issue of The Mac Weekly.