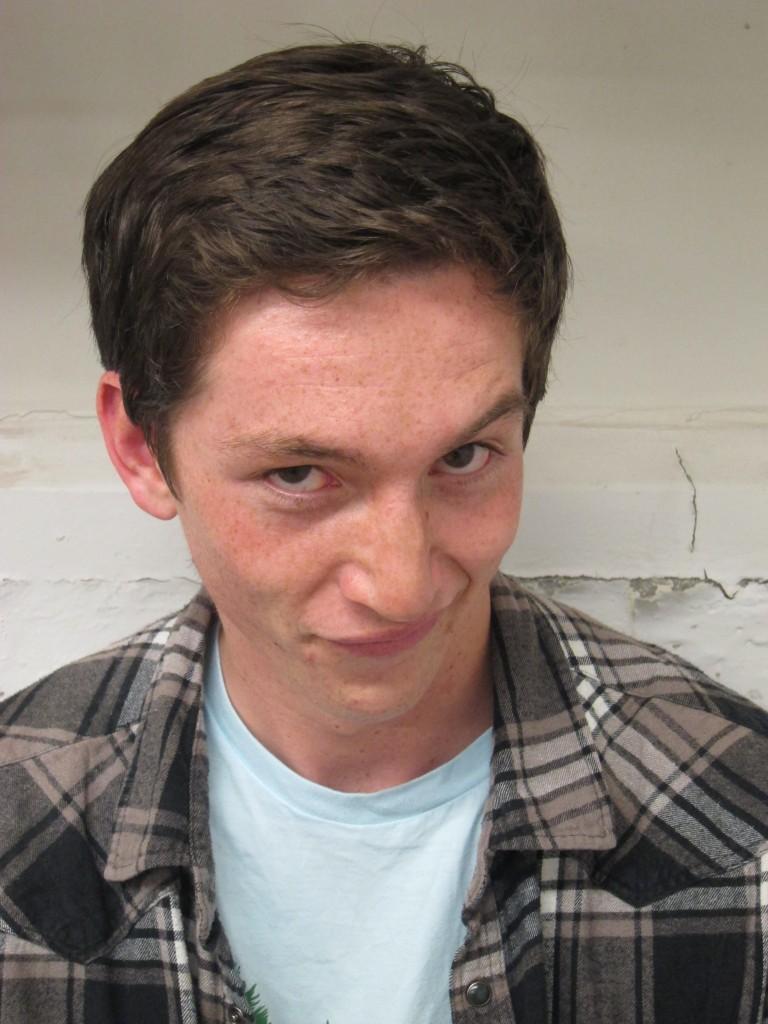 Introducing a new column about the woes and “whoas” of life at Mac from the perspective of a freshman!

Not to sound like your parents, the Internet, or any other form of occasionally-warranted, occasionally-true source of life advice, but let me tell you, Macalester, that you should probably be getting more sleep. The signs are everywhere. Whether on a midnight pee excursion or a late-night walk home from a club meeting, what I see each day hints at our collective sleep deprivation.

All the classic examples are there: the sullen, I-would-rather-be-eating-a-cup-of-rusty-tacks grimaces of people navigating archaic texts at midnight, the exponential decline in attendance in my early classes and so on.

For a few weeks, I thought I was above it. I sat on my high lofted bed of a horse, getting my eight hours, procrastinating, but then it happened. Reality set in. I got busy, real busy. So much so, there were forgotten assignments, bags under my eyes, and worst of all, my Google Doc organization was in shambles! Needless to say, I could no longer keep up my normal septuagenarian bedtime.

After about a week of sleep deprivation, however, I realized something positive about being so tired. The symptoms of sleep deprivation—exhaustion, crankiness, a general decline in attractiveness—all make for a loopy, slightly oblivious atmosphere perfect for adventures. The highs are higher, the laughs more unstoppable and the bike safety more questionable (more on that later).

The combination of solitude, fatigue and relief that I wasn’t reading legal theory in the King’s English made for one hell of a session. As exhaustion-induced loopiness set in, gangly Josh Marcus became [email protected] Hu$tla, street baller extraordinaire. Normally, the shame from actual basketball practice on a nearby court would keep me from trying a 3-point, no-look hook shot or court-long drive, but not then. Now I know that for a perfect, cathartic night, all I need is an empty court and full schedule.

So that was two weeks ago. Then, as we say in the business, shit cooled off, at least for a bit. Soon after, I was back in research-paper purgatory. With a bucketload of reading to do and too few hours in the day, I did what all freshmen fear. I went into the Forbidden Forest. I entered the dark lands where Mufasa warned to never go. I forced myself to study in The Link.

After three trips to the vending machine and an unbroken listening to the entire Arcade Fire discography, I finally finished my paper. With my new, sunrise-defying mindset, I decided another insomniadventure was in order.

At 1:45 in the morning, Grand Avenue was emptier than a DQ in February, so I decided the only logical next step was to wait for a series of four blocks of green lights and pedal full speed down the empty street. Assuring myself it was safe-ish, I put in one ear bud, cranked the Bruce Springsteen, and pedalled away my troubles like a freckled Lance Armstrong.

Because I was so damn tired, this was euphoric. I was on a rusty red spaceship, zooming down the street like there was a CGI explosion behind me. That feeling of wind in my hair, of freedom for the night, was unmatched. I rounded the corner of Macalester and Summit, releasing my vice-grip on the handlebars and my stress. Sleep deprivation, while technically a problem, gave me another unforgettable night.

I guess the point of all of this is: get some sleep. Don’t be a sucka, it’s good for you. However, if you happen to find yourself still up, don’t fret. A wild night of shenanigans is just a no-look hook shot away.