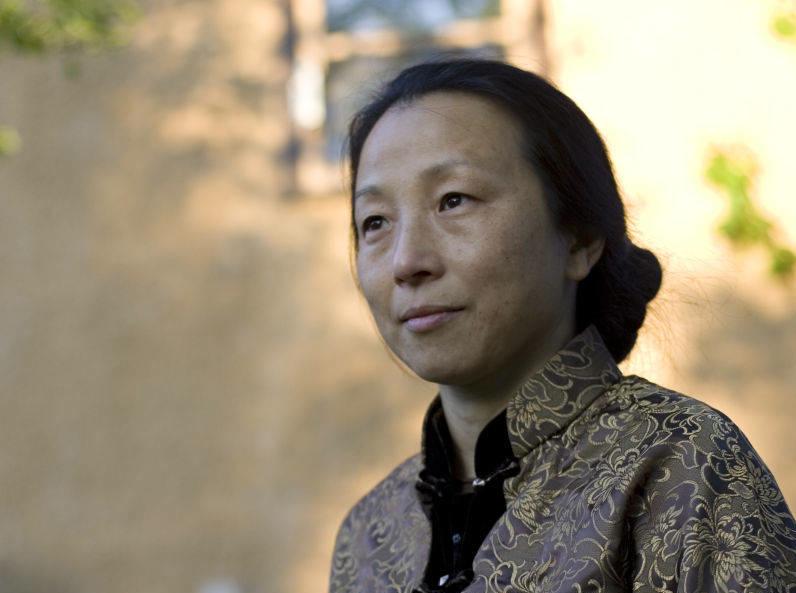 Macalester College is being sued by English Professor Wang Ping for discrimination in the promotion process. According to court documents, Wang is filing under the Minnesota Human Rights Act, claiming that she was unlawfully discriminated against by the college on the basis of gender, race and national origin.

President Brian Rosenberg confirmed that the college was involved in a legal case with Wang.

“To be clear, she is suing us,” Rosenberg said. Rosenberg declined to comment further on the case.

In the lawsuit against the college, Wang—who is currently on sabbatical and not teaching any courses this semester—is requesting compensation for all earnings, wages, and other benefits she contends that she would have received if it weren’t for the alleged discriminatory practices of the college. Wang also requests damages for mental anguish and emotional distress she has suffered, and a declaratory judgement that the College’s practices related to her promotion process are unlawful.

Wang was hired by Macalester in 1999 and began working as a tenure track assistant professor in 2001, teaching Creative Writing in the English Department. In 2003, Wang’s request to seek early promotion to the position of associate professor was denied by the college. In 2005 Wang was ultimately promoted to associate professor with full tenure, and sought promotion to full professor in 2009. She was denied her promotion to full professor, and was told in a letter that her application “did not provide sufficient evidence that you have met the standards for promotion at this time.” Court documents note that a white, male colleague in the same department also applied for promotion around both times Wang applied, and was granted the promotions on both occasions, despite the fact he had fewer published works and less service to the community. There were also documented procedural violations in the promotion process.

Wang says she was confident that she was qualified for promotion, and received similar support from colleagues in the English Department and other faculty members.

“Everyone told me my [promotion] was a slam-dunk, that I’ve done more than enough,” Wang said. “And I was denied. I was just really shocked.”

Wang filed an appeal to the Faculty Personnel Committee’s decision to deny her the promotion based on what Wang found to be various violations of the college’s promotion policies and procedures. The faculty appeals committee submitted its findings to President Rosenberg, stating that the FPC, which is made up of faculty members, the President, and Provost Kathleen Murray, had “violated Professor Wang’s academic freedom” by denying her promotion. Rosenberg ultimately ruled that there had been no violations.

After her failed appeal, Wang decided to file a charge of discrimination with the Equal Employment Opportunity Commission (EEOC), the U.S. government agency that enforces federal employment discrimination laws.

Since filing the discrimination charge with the EEOC, Wang was ultimately granted promotion in the spring of 2012.

Wang was born in China and received her B.A. in English literature at Beijing University. She moved to the United States in 1986 and went on to obtain a Masters in English Literature at Long Island University and her doctorate in Comparative Literature at New York University. A widely published poet, Wang has written extensively on the Chinese-American immigrant experience, sexuality in Chinese culture, migrant workers, environmental issues and industrialization. Wang is the recipient of various awards and fellowships, including a National Endowment for the Arts fellowship in poetry and the Asian American Studies Book Award.

According to court documents in the public record dated Dec. 21, 2012, Faegre Baker Daniels law firm in Minneapolis, which is serving as Macalester’s legal representation in the case, will take a videotaped deposition of Wang on Friday, Feb. 15 at 9:00 a.m. According to court documents, the oral examination will take place before a court reporter, a notary public, and a qualified videographer.