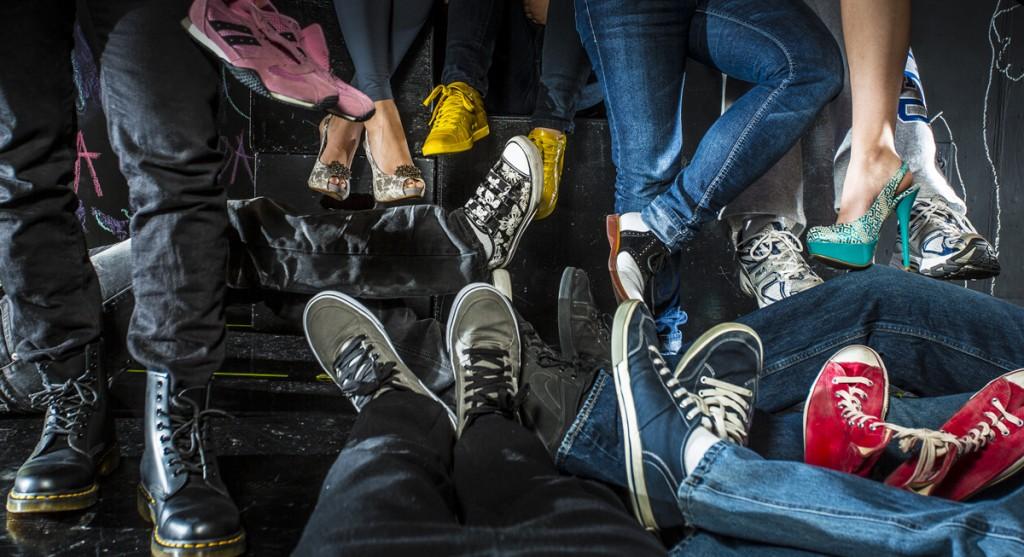 An unusual piece will soon make its debut in the Janet Wallace Fine Arts Center. The show, Hip Hop Hopes: What’s Going On? features Macalester students and one St. Thomas student. It is an artistic collaboration created by the students, theatre professor Harry Waters, Jr. and various guest artists, including co-director Leah Nelson and set designer John Bueche ’92.
The description on the Macalester College website says that the performance “at its most basic is an honest story about finding your inner music within everyday life.”

“The theme of Hip Hop Hopes is hard to say, considering there are so many stories being told within it,” said Kevin Xiong ‘16, a performer in the piece who took Waters’ Hip Hop Performance class last semester.
Xiong auditioned for Hip Hop Hopes with many other students from the class at the beginning of December. He identified identity, language, growing up and community as relevant themes in the piece.

“[It includes] basically whatever the cast felt strongly about and wanted to share.”

Admission is free for students and $7 for general admission. The cast includes 26 students from all graduating years, one of which, Mohamed Samatar, is a St. Thomas student who is pursuing a Theatre Major at Macalester through ACTC.

The online description welcomes all community members to the performance, saying, “Don’t worry if you’ve never heard of a turntable or only listen to classical music.”

Xiong echoed the versatility of the show. “Be ready to dance and party and maybe cry,” he said.